James edward Loveland took his last fighting breath on sunday sept 5 at his home with his wife and son nearby. He was reunited with his mother Helen Loveland a brother Bill Loveland a sister Becky Carter and son Troy Hicks.
He is survived by his wife Lucie Loveland , his kids Jim Loveland (Mendy) Teresa claypool, Doug Loveland, Missy hughes (David) Rick Loveland, Tanya Fulfer (Jr), his loving step kids who he loved as his own Telissa True Jeremy Guinther , Tami Haring and Terri Riggs. Grandkids Jami Hosier, Travis Loveland, Morgan Claypool, Zachary Claypool, Jacklyn Grigsby, Kristina Loveland, Joey Hoopingarner, Ashley Wright, Dylan Sickles, Jade French, Blade French, Destinea Phillips, Damian Seeley, Xanthe Haring , Halo Grace Haring, Jason Ferguson, Wesley Okulovich, Nevaeh Collins , Dacoda Dixon, KaydanceJent and Lyryk Fulfer.
Ever since his 1st child was born everything he did was for his family he fought so hard to make sure he got to tell his kids that he loves them one more time he left everybody that knew him with a big hole in our hearts!
Viewing will be held on Wednesday, September 15th 2021 at the Greiner Funeral Home (2005 North 13th Street, Terre Haute,

Would you like to offer James Edward Loveland’s loved ones a condolence message? Write your message of sympathy today.

“Karen and I are sorry to hear of Jim's passing . My parents always relied on Jim to help in a time of need. When my father passed , Jim was always there to help my mother. He was always a hard working guy whom I respected . My condolences to all the family members during this difficult time.”

“Thank you wish you could be here uncle curt , love you”

“In loving memory of James Edward Loveland, Sharing in your sorrow. With love and friendship. I will miss him so much. All the times Lucie Jim and me would set on the porch and visit. He was a great friend. He fought hard but GOD called him home. Rest in peace now Jim we'll all see you again. Sending my love to my dear best friend and all of Jim's family. 😭”

Make sure relatives of James Edward Loveland know they have sympathy messages here. 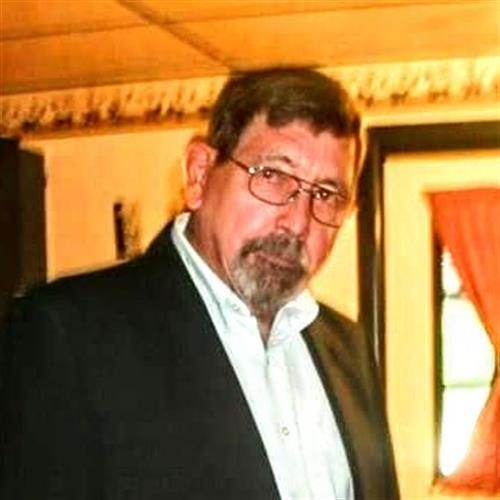