It is with great sadness that we announce the death of Ryan Medeiros of Topeka, Kansas, who passed away on September 13, 2021, at the age of 25, leaving to mourn family and friends. Family and friends are welcome to leave their condolences on this memorial page and share them with the family.

Memorial contributions can be made to the GoFundMe page that was set up to create something in Ryan's memory. 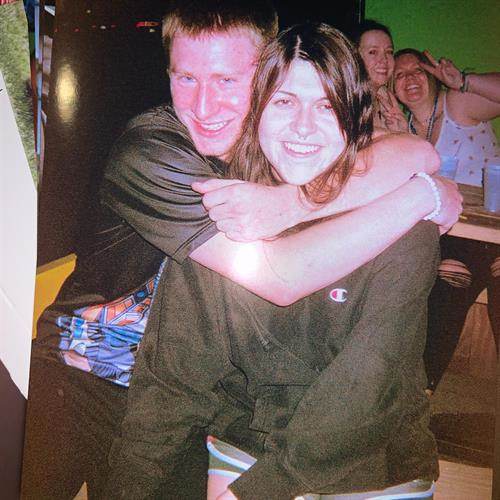 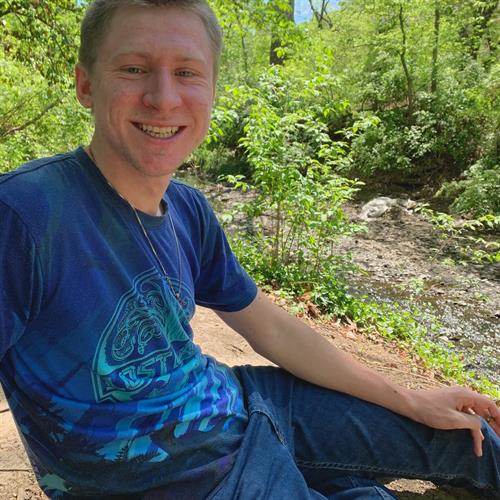 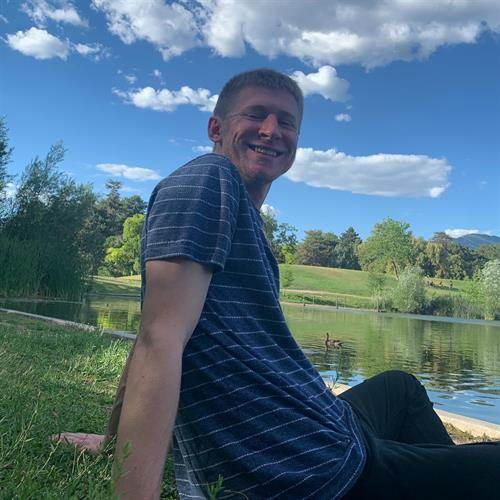 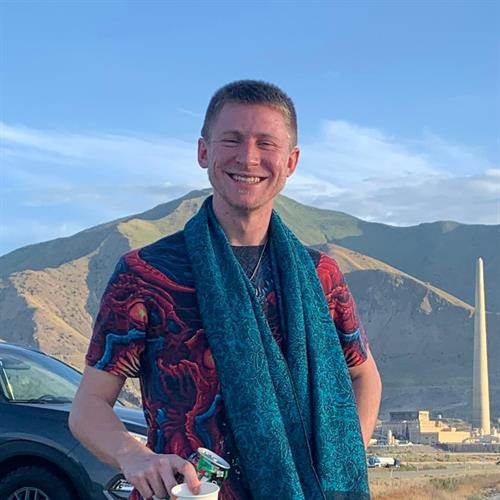 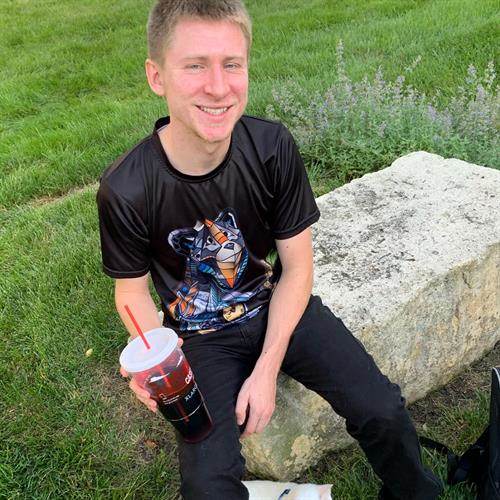 Would you like to offer Ryan Medeiros’s loved ones a condolence message? Write your message of sympathy today.