Funeral arrangement under the care of
Campbell Funeral Home

With heavy hearts, we announce the death of Bernadette Pelosi of Gloucester, Massachusetts, born in Revere, Massachusetts, who passed away on September 16, 2021 at the age of 51. Family and friends are welcome to leave their condolences on this memorial page and share them with the family.

She was predeceased by : her father Anthony "Sonny" Pelosi Jr.; her grandparents, Anthony Sr., Bernadette Pelosi (Terranova), Michael and Sarah Catania (Aiello); her brother-in-law Bruce Reardon; and her pet Neo.

In lieu of flowers, donations may be made in Bernadette's name to St. Jude Children's Research Hospital at http://www.stjude.org.

Funeral arrangement under the care of
Campbell Funeral Home

There is no photo or video of Bernadette Pelosi.
Be the first to share a memory to pay tribute.

Here are the tributes to Bernadette Pelosi. 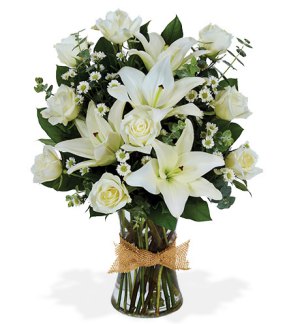 “With love and sympathy for the Pelosis, Joy and Dave Martin, and the Reardons,”

Would you like to offer Bernadette Pelosi’s loved ones a condolence message? Write your message of sympathy today.