Funeral arrangement under the care of
Henderson Funeral Home and Crematory

It is with great sadness that we announce the death of Thomas M. Crawford III (Springfield, Massachusetts), born in Philadelphia, Pennsylvania, who passed away on March 29, 2021, at the age of 65. Thomas McClinton Crawford III a.k.a. Mackie was born to his Father Thomas McClinton Crawford Jr. and Mother Clarice Crawford (Logan) in Philadelphia, Pennsylvania. He graduated from Cardinal Dougherty High School and furthered his education by obtaining a Bachelor of Science degree from Philadelphia College of Textiles and Science now known as Thomas Jefferson University in 1977. He was also an alumni of Delta Sigma Pi business fraternity.
In his lifetime, Thomas filled many positions with pride. He loved jazz and other genres of music. He also played the saxophone in his high-school band and his favorite music groups were The O ’Jays and Earth, Wind and Fire. Thomas loved photography. He spent his free time taking pictures of anything and everything he could. He was a coach and founder of The Fast Feet Track Club which collected many national accolades during its tenure, while transforming long lasting friendships into lifelong family. Thomas was also an assistant coach of "Rick's Five" basketball team where he impacted many young lives. His most memorable and fulfilling position was as a loving father to his children, “Pop Pop” to his grandson Isaiah, and loving fiancé to BethAnn Cameron

Funeral arrangement under the care of
Henderson Funeral Home and Crematory 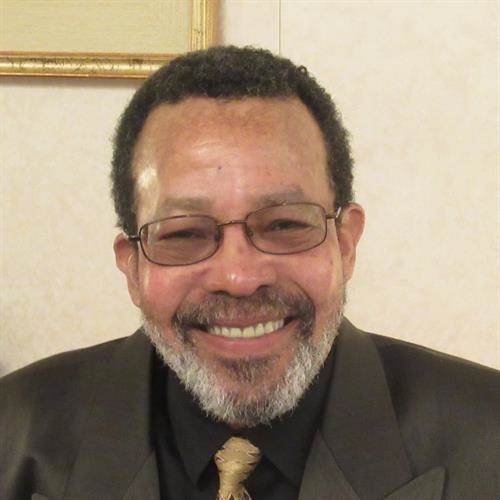 Here are the tributes to Thomas Crawford.

Would you like to offer Thomas Crawford’s loved ones a condolence message? Write your message of sympathy today.