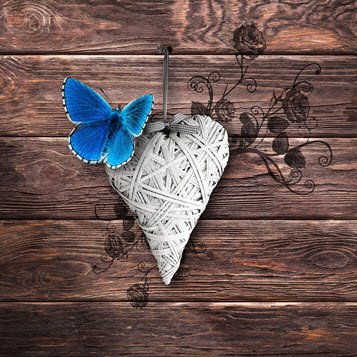 Funeral arrangement under the care of
Bolden-Tilghman Mortuary Services

“A candle has been lit by : Michael Herbster”

It is with great sadness that we announce the death of Dale Everett Skinner (Easton, Maryland), who passed away on August 27, 2019, at the age of 55, leaving to mourn family and friends. Family and friends can send flowers and condolences in memory of the loved one. Leave a sympathy message to the family on the memorial page of Dale Everett Skinner to pay them a last tribute.

Funeral arrangement under the care of
Bolden-Tilghman Mortuary Services

Here are the tributes to Dale Everett Skinner who passed away in Easton, Maryland.

“A candle has been lit by : Michael Herbster” 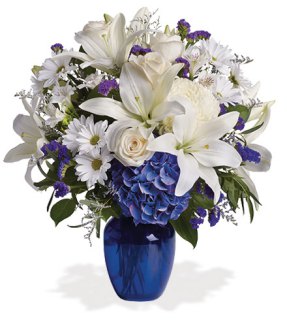 “We all loved Dale very much as a child, and miss him very much as a man. He was a beautiful person and we are very sorry for everyone. Love, Michael Herbster and the entire Herbster & Talley Family” 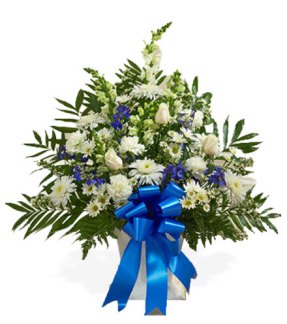 Love from all of us at Benedictine sent flowers

Would you like to offer Dale Everett Skinner’s loved ones a condolence message? Write your message of sympathy today.