We are sad to announce that on September 16, 2021 we had to say goodbye to Kim Douglas Clark (Bay City, Michigan), born in Saginaw, Michigan. Family and friends can light a candle as a loving gesture for their loved one. Leave a sympathy message to the family in the guestbook on this memorial page of Kim Douglas Clark to show support.

Memorial contributions may be directed to Keryx Prison Ministry or No Fence Is Too High. 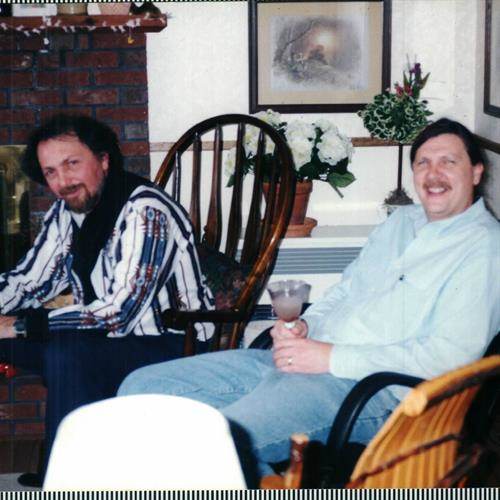 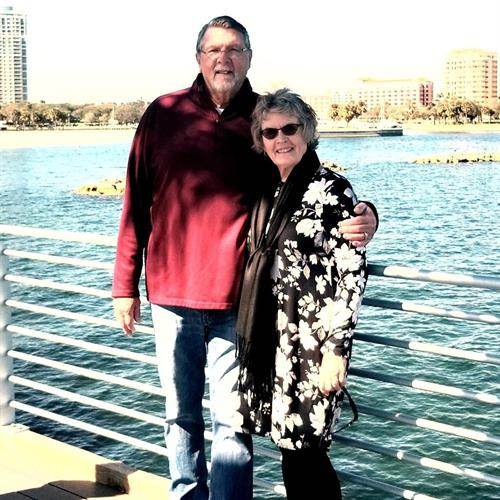 Would you like to offer Kim Douglas Clark’s loved ones a condolence message? Write your message of sympathy today.