It is always difficult saying goodbye to someone we love and cherish. Family and friends must say goodbye to their beloved Lorenzo Albert Moner Jr. (Dearborn Heights, Michigan), born in Inkster, Michigan, who passed away at the age of 65, on May 13, 2021. You can send your sympathy in the guestbook provided and share it with the family. You may also light a candle in honor of Lorenzo Albert Moner Jr. or send a beautiful flower arrangement to the funeral service. 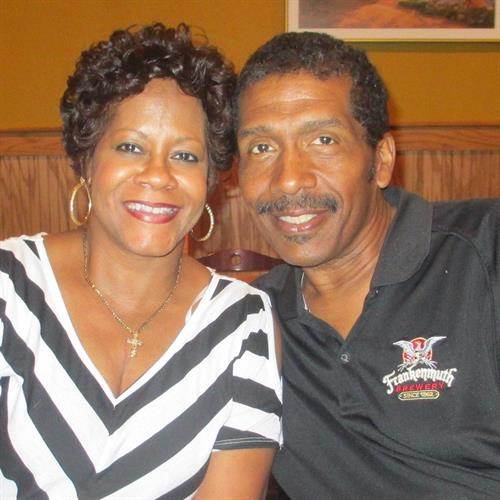 Here are the tributes to Lorenzo Albert Moner Jr..

Would you like to offer Lorenzo Albert Moner Jr.’s loved ones a condolence message? Write your message of sympathy today.