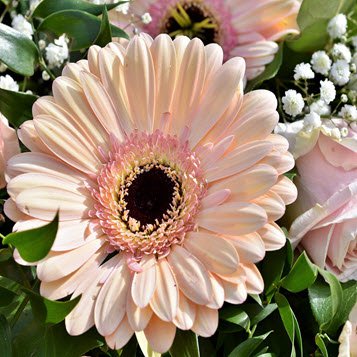 Funeral arrangement under the care of
Cape Fear Crematory, Inc.

He was predeceased by : his parents, Henry Boyce and Helen Raynor Williams; and his brothers, Allen and Ron Williams. He is survived by : his wife Janet Crumbley Williams; his step-son David M. Owens, Jr.; his siblings, Debbie Searcy (Stuart) of Hickory, NC, Donnie Williams (Diane) of Wilmington, NC and Mark Williams (Michelle) of Wade, NC; his children, Ross, Michael, Kimberlee, Heather, Chris, Tyler, Zachary, Ashley Harden and Christopher; and his siblings-in-law, Pam Williams of Eastover, NC, Yvonne Crumbley Porter of Eastover and Wynn Crumbley of Raleigh, NC. He is also survived by 8 great-nieces and 6 great-nephews.

In lieu of flowers, please send memorials to the Alzheimer's Association at alz. org.

Funeral arrangement under the care of
Cape Fear Crematory, Inc.

Here are the tributes to Henry Fulton Williams who passed away in Fayetteville, North Carolina.

Would you like to offer Henry Fulton Williams’s loved ones a condolence message? Write your message of sympathy today.