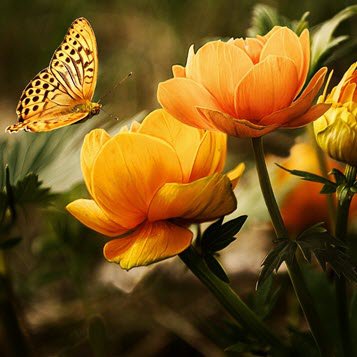 We are sad to announce that on January 16, 2020 we had to say goodbye to Beth Sloan (Columbus, Nebraska). You can send your sympathy in the guestbook provided and share it with the family. You may also light a candle in honor of Beth Sloan or send a beautiful flower arrangement to the funeral service.

There are no additional photos for Beth Sloan at this time. You can add a photo to pay tribute to Beth Sloan.

Here are the tributes to Beth Sloan who passed away in Columbus, Nebraska.

Would you like to offer Beth Sloan’s loved ones a condolence message? Write your message of sympathy today.