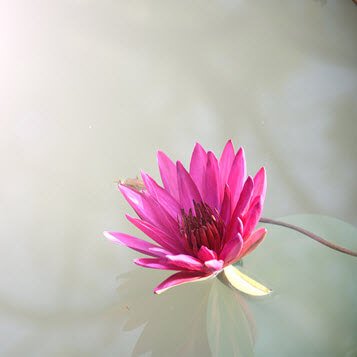 We are sad to announce that on January 11, 2020, Karen Bowland (Lincoln, Nebraska) passed away. Leave a sympathy message to the family on the memorial page of Karen Bowland to pay them a last tribute. You may also light a candle in honor of Karen Bowland.

She was predeceased by : her parents, George Simmons and Margaret Simmons (Helms); and her brothers, Ron Simmons, Don Simmons and Bobby Leroy Simmons. She is survived by : her husband Howard Bowland; her children, Greg Bowland, Jeff Bowland, Les Bowland, Nancy Howe (Bowland) and Cynthia Geiszler (Bowland); her son-in-law Todd Howe; her sisters, Georgina Allgood (Simmons) and Janette Price (Simmons); and her brother-in-law Eugene Allgood. She is also survived by 12 grandchildren, and 15 great grandchildren.

In lieu of flowers, the family would appreciate Mass cards or donations to the church.

There are no additional photos for Karen Bowland at this time. You can add a photo to pay tribute to Karen Bowland.

Here are the tributes to Karen Bowland who passed away in Lincoln, Nebraska.

Would you like to offer Karen Bowland’s loved ones a condolence message? Write your message of sympathy today.