Funeral arrangement under the care of
Kain-Murphy Funeral Services

In lieu of flowers, memorial donations may be made in honor of Frank to the Haddonfield Memorial HS Athletics, c/o Mr. Banos, 401 Kings Highway East, Haddonfield, NJ 08033.

Funeral arrangement under the care of
Kain-Murphy Funeral Services

There is no photo or video of Frank J. Saporito.
Be the first to share a memory to pay tribute.

Here are the tributes to Frank J. Saporito. 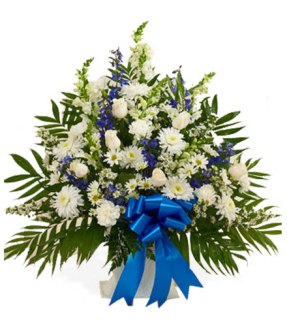 Would you like to offer Frank J. Saporito’s loved ones a condolence message? Write your message of sympathy today.

“Sue - Cyndie and I were very sorry to learn of Frank’s passing from my brother Kevin. He was a great guy who will be missed by everyone who knew him. We were fortunate to have had the opportunity to share some laughs with you and Frank at a Haddonfield / Haddon Heights game a few Thanksgivings ago. Our thoughts and prayers are with you and the family. Brian and Cyndie Camperson”