Funeral arrangement under the care of
Stroyan Funeral Home Inc

It is John J Behan, 87, native islander, passed away on August 22nd, 2021. He was born on June 28th, 1934 to William and Anna Behan of Stapleton. He was a devoted family man, a loyal friend and an avid golfer. John had a career with New York City Department of Marine and Aviation and the Department of Transportation and retired in 1989. His wife, Helen M. Behan nee Barnickle,
predeceased him. He is survived by his three children: John W Behan, James T Behan and Karen J Walsh as well as two grandsons: Gregory and Brendan Walsh. He lived in New Bern, North Carolina at his residence of 32 years and Dingmans Ferry, PA which he enjoyed for 49 years.Visitations are on Thursday 8/26/21 at Stroyan funeral Home in Milford Pennsylvania from 2-4pm and 7-9pm. Funeral mass will be held at 10:30 a.m. at St Vincent de Paul Church in Milford, PA
great sadness that we announce the death of John Joseph Behan (Newton, New Jersey), born in Staten Island, New York, who passed away on August 22, 2021, at the age of 86, leaving to mourn family and friends. Leave a sympathy message to the family on the memorial page of John Joseph Behan to pay them a last tribute. You may also light a candle in honor of John Joseph Behan.

Funeral arrangement under the care of
Stroyan Funeral Home Inc

Would you like to offer John Joseph Behan’s loved ones a condolence message? Write your message of sympathy today. 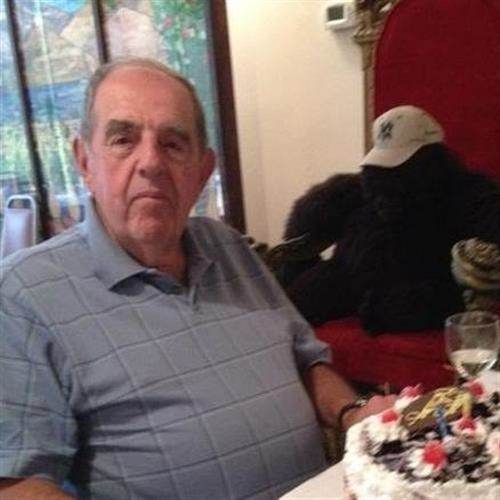 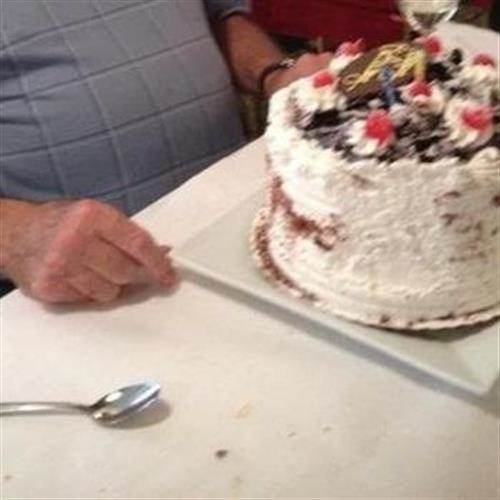