It is with great sadness that we announce the death of Jessie Ann Goehner of South Plainfield, New Jersey, born in Rahway, New Jersey, who passed away on July 21, 2021, at the age of 85, leaving to mourn family and friends. Family and friends are welcome to leave their condolences on this memorial page and share them with the family.

Here are the tributes to Jessie Ann Goehner. 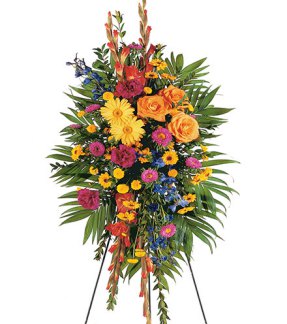 “Someone who was this special, kind, and loving will never be forgotten!”

Would you like to offer Jessie Ann Goehner’s loved ones a condolence message? Write your message of sympathy today.

“It was truly my honor to have taken care of Jessie by being her companion over the years spent with her. I enjoyed hearing the many stories about her life and most of all her love for her family! may she rest in peace now. My thoughts and prayers.for her family!”

Make sure relatives of Jessie Ann Goehner know they have sympathy messages here.