It is with great sadness that we announce the death of Edward H. Gallegos (Albuquerque, New Mexico), who passed away on May 17, 2022, at the age of 90, leaving to mourn family and friends. Leave a sympathy message to the family on the memorial page of Edward H. Gallegos to pay them a last tribute.

Edward “Eddie” H. Gallegos (March 4, 1932 – May 17, 2022). He was born and raised in La Jara, Colorado and attended Regis University where he earned a degree in business. He served in the Navy from 1952 to 1956. Soon afterwards he settled in Albuquerque, raising a family of 5 with his wife Mary. He was employed at Sandia Laboratories as an Accountant for over 35 years. He enjoyed playing golf and for a brief period he painted landscapes, worked in macrame and carved wood. He had a self-deprecating sense of humor and often wore a cap with the words…Half Fast Eddie. He named the land he owned in La Jara the Little Stinker ranch. He was partnered with his wife Mary for over 63 years. They always supported each other and were a united force in their remaining years. He is survived by his wife Mary, children Steve, Frank, Venisa and Anthony and grandchildren Tyler, Corina and Sophia. He is preceded in death by his daughter Lisa. He was loved and he will be missed. 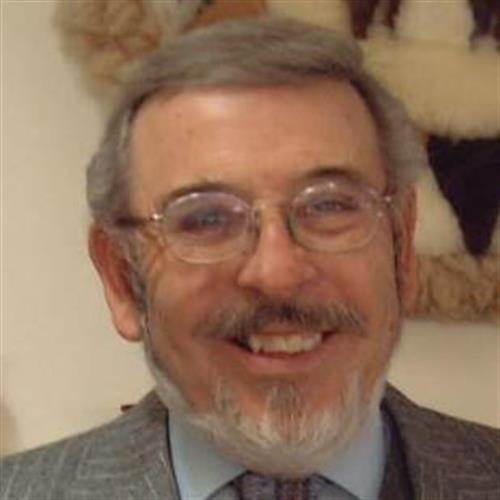 Would you like to offer Edward H. Gallegos’s loved ones a condolence message? Write your message of sympathy today.