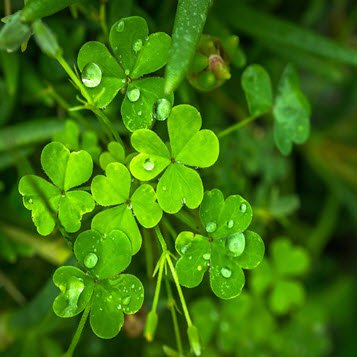 Funeral arrangement under the care of
Farmington Funeral Home

It is with deep sorrow that we announce the death of Joseph Canzona (Farmington, New Mexico), who passed away on January 10, 2020, at the age of 56, leaving to mourn family and friends. You can send your sympathy in the guestbook provided and share it with the family. You may also light a candle in honor of Joseph Canzona or send a beautiful flower arrangement to the funeral service.

He was predeceased by : his parents, Joseph Canzona Sr. and Elizabeth Vandeworlker; his son Joseph Brownell; and his brother Andrew Canzona. He is survived by : his spouse Gale VanHouten; his sons, Andrew (Marlina), Anthony and Christopher (Alyssa); and his sister Barbara Ann Canzona (Juan). He is also survived by 10 Grandchildren, 1 Great Grandaughter, 4 nieces and 3 nephews.

Funeral arrangement under the care of
Farmington Funeral Home

Here are the tributes to Joseph Canzona who passed away in Farmington, New Mexico.

Would you like to offer Joseph Canzona’s loved ones a condolence message? Write your message of sympathy today.