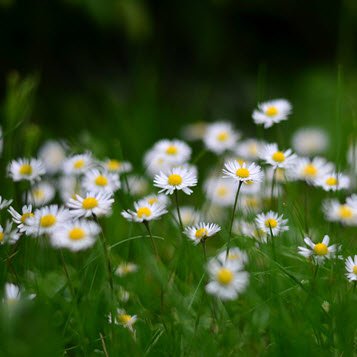 Funeral arrangement under the care of
Harloff Funeral Home

It is always difficult saying goodbye to someone we love and cherish. Family and friends must say goodbye to their beloved Clement W. Knight (Rochester, New York), who passed away at the age of 94, on January 11, 2020. Family and friends can light a candle as a loving gesture for their loved one. Leave a sympathy message to the family in the guestbook on this memorial page of Clement W. Knight to show support.

He was predeceased by : his wife Mary Elizabeth Knight (Wiles); his parents, Clement G. Knight and Gladys K. Knight (Oliver); his brother Donald Knight; and his friend Christopher Hochheimer. He is survived by : his daughter Hillary Knight-Verget (Frank); his sister Gail Brands (Jim); his sister-in-law Ann Knight; and his friends, Cheryl, Mandi, Casey Hochheimer, Charles Tellier, Gail Korneliusen, Judith Yang, Mary Callaway and Bud Strohmeyer. He is also survived by nieces and nephews.

Funeral arrangement under the care of
Harloff Funeral Home

Here are the tributes to Clement W. Knight who passed away in Rochester, New York.

Would you like to offer Clement W. Knight’s loved ones a condolence message? Write your message of sympathy today.