Funeral arrangement under the care of
Ross-Clayton Funeral Home

Janice Lewis-Talley-Cowan, 59, of Cleveland, Ohio, passed on September 21, 2021. Janice was born on February 01, 1962 to Gentle and Eloise Lewis in Montgomery, AL. She gave her life to Christ at and early age under the membership of Pleasant Grove Baptist Church, Mt. Meigs Alabama. She attended primary school at Georgia Washington and graduated from D.C. Wolfe High School in 1980. She was a member of the JROTC and played basketball. Her hobbies included dancing, sewing, and playing basketball. She received her Nursing License from Southern Union Technical College in Tuskegee, Alabama in 1993. She practiced nursing until her retirement in 2013. She was preceded in death by her parents Gentle and Eloise Lewis, daughter Kenya Talley, and brother Samuel Lewis. She leaves in cherish memories her brother: Gentle Dwight Lewis, two daughters: Jennifer (Brian) Nelson of Cleveland, OH, Jannaye (Timothy) Gosha of Montgomery, AL. Five grandchildren: Raemone Talley, Saylamone Talley, Jerome Pettiway, Elijah Taylor and Harmone' Nelson. Two nieces: Domaneek Lewis and Destiny White, along with a host of great nieces and nephews, cousins and friends. She will be missed dearly..

Funeral arrangement under the care of
Ross-Clayton Funeral Home 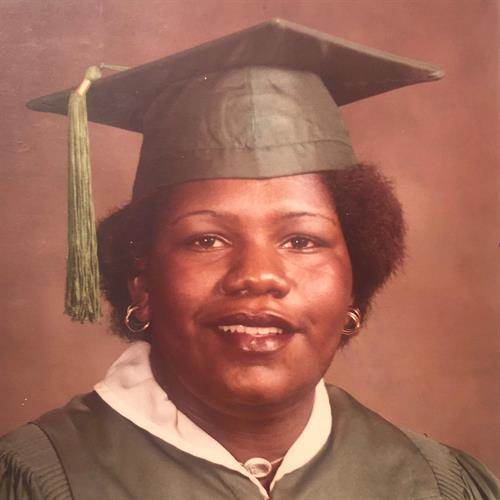 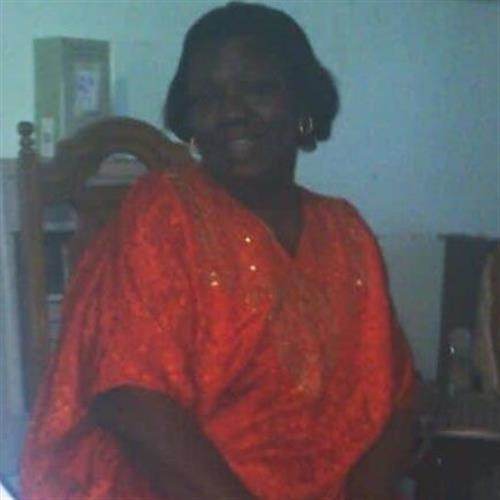 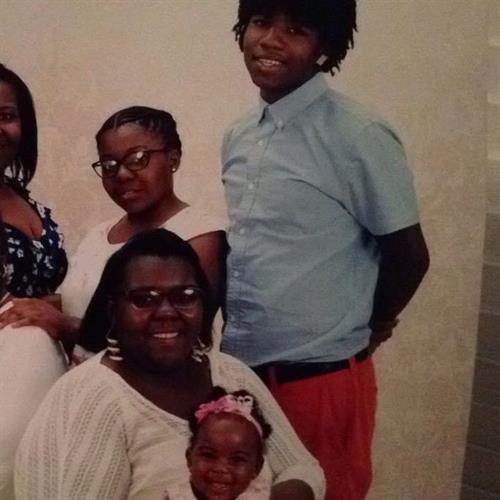 Would you like to offer Janice Faye Lewis-Talley-Cowan’s loved ones a condolence message? Write your message of sympathy today.