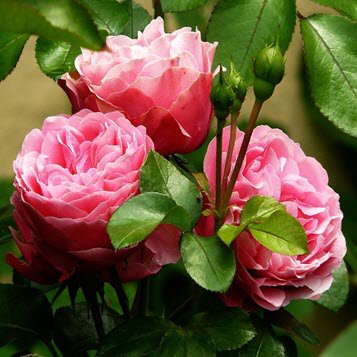 It is always difficult saying goodbye to someone we love and cherish. Family and friends must say goodbye to their beloved Barbara Keffer (Dover, Ohio), born in Mineral City, Ohio, who passed away at the age of 77, on March 23, 2020. You can send your sympathy in the guestbook provided and share it with the family. You may also light a candle in honor of Barbara Keffer.

She was predeceased by : her parents, Edwin O. Cooper and Ada V. Cooper; her husbands, Rudy Springhetti and Delbert "Bud" Keffer Jr.; and her brother William "Bill" Cooper. She is survived by : her children, Jacqueline McNutt (Henry) of Dover and Jeffrey Springhetti of Dover; her grandchildren, Tiffany Barnhart (Jeremy) of Dover and Seth Gasche (Lindsey) of Ashland; her great grandchildren, Hannah Barnhart, Reagan and Peyton Gasche; her sister-in-law Barbara Cooper of New Philadelphia; and her nieces, Debbie Peddicord (Al) of Minerva and Diane Cooper of New Philadelphia.

Here are the tributes to Barbara Keffer who passed away in Dover, Ohio.

Would you like to offer Barbara Keffer’s loved ones a condolence message? Write your message of sympathy today.