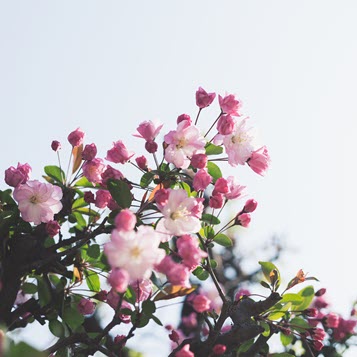 Funeral arrangement under the care of
Littleton & Rue Funeral Home

It is always difficult saying goodbye to someone we love and cherish. Family and friends must say goodbye to their beloved Hugh R. Hupman (Springfield, Ohio), who passed away at the age of 90, on January 14, 2020. You can send your sympathy in the guestbook provided and share it with the family. You may also light a candle in honor of Hugh R. Hupman.

In lieu of flowers memorial contributions may be made to Hospice of Dayton or Moorefield Township.

Funeral arrangement under the care of
Littleton & Rue Funeral Home

Here are the tributes to Hugh R. Hupman who passed away in Springfield, Ohio.

Would you like to offer Hugh R. Hupman’s loved ones a condolence message? Write your message of sympathy today.