Funeral arrangement under the care of
The House of Day Funeral Service, Inc.

On Friday September 2nd, 2022, Mrs. Evelena Robinson, age 74, departed this life
at her home in Toledo, Ohio surrounded by family.
Evelena was born in Joliet, Illinois on July 22nd, 1948 to the union of Louis
Chandler and Lena Jones.
Evelena graduated from Maumee High school in 1965. She later met the love of
her life Rubin”Big Dog” Robinson and they were united in marriage on March 16th
1978.
She worked as a caregiver for over 40 plus years, retiring from Darlington Nursing
and Rehabilitation Center in 2010 due to health issues. She was a loving, devoted
wife, mother, grandmother and friend to anyone she came across. She enjoyed
shopping, bowling with her sister, Vernita Wilson, spending time with her family,
cooking, so many would ask for her to make Banana Pudding, she really loved
spending time with her grandchildren and great grand children. She loved
watching her Soap Operas, Game Show Network and watching movies. We
always knew when Evelena held someone’s baby or been around you would
always smell her perfume all over the babies or in the room she just left.
She was preceded in death by her parents, Lena Mae Jones and Louis (Ella)
Chandler, Husband Rubin Robinson Sr, 4 sisters: Glacie Weaver, Joanne Piggee,
RoseMarie Chandler and Ruth Chandler-Walker, one brother Jessie Chandler. She
leaves to cherish her memories her daughter, Rachel Chandler, sons, Rubin
Robinson Jr and Robin Robinson, sisters: Louise (Willie) Shaw of Joliet Illinois,
Vernita Wilson, Carolyn Murphy, Yvonne Shaheer, Theresa (Steven) EdwardsFoster, Gloria (Tyrone) Riley,
Denise Jones, brothers: Tommie Chandler and Phillip M. Chandler, grandchildren:
Kierra Robinson, Tanara Onyeneke, Malasha Henry, Chidinma Njoku, Robin
Robinson Jr, Darryl Robinson, Rubin Robinson III, Dynah Robinson and Aanyla
Redmond along with 10 great grandchildren, God-daughter, Sasha Jones and her
Best Friend, Deb Harwell. We would like to give a special thanks out to Hospice
of Northwest Ohio for their care and guidance. Jasmine Pennamon who showed
so much care during her short stay at Kingston Care Center (Sylvania).

Funeral arrangement under the care of
The House of Day Funeral Service, Inc. 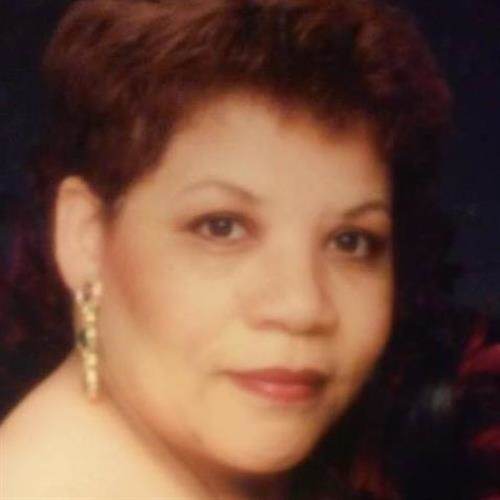 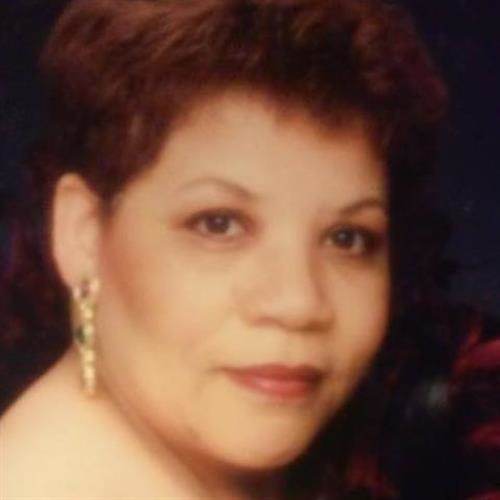 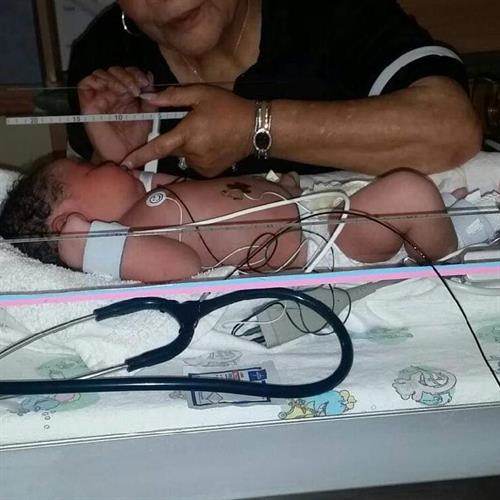 Would you like to offer Evelena (Chandler) Robinson’s loved ones a condolence message? Write your message of sympathy today.

There are no events at this time. If you know of an upcoming event for Evelena (Chandler) Robinson, please add one.