It is with deep sorrow that we announce the death of Mitchell McDaniel (Broken Bow, Oklahoma), born in Idabel, Oklahoma, who passed away on April 23, 2022, at the age of 59, leaving to mourn family and friends. Leave a sympathy message to the family in the guestbook on this memorial page of Mitchell McDaniel to show support.

He was predeceased by : his parents, H. D. McDaniel and Dana McDaniel (Davis); his grandparents, A. O. and Frankie Davis; and his sister-in-law Leslie McDaniel.

In lieu of flowers donations can be made on the Hochatown Historical Association website.

There is no photo or video of Mitchell McDaniel.
Be the first to share a memory to pay tribute.

Here are the tributes to Mitchell McDaniel. 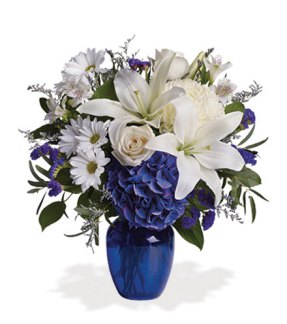 “In loving memory of Mitchell McDaniel, Prayers for the McDaniel family. What an amazing man. We love you guys.”

Would you like to offer Mitchell McDaniel’s loved ones a condolence message? Write your message of sympathy today.

Make sure relatives of Mitchell McDaniel know they have sympathy messages here.