Carol Ann Bennett Stewart professionally known as Carol Speed was born to Cora Valrie Stewart
Taylor and Freddie Lee Stewart on March 14, 1945 in Bakersfield California. Carol Speed is an
American actress, author, and singer. She holds the distinction of being the first black homecoming
queen in Santa Clara County and was one of the first black people to receive a scholarship for the
American Conservatory Theatre in San Francisco.

Carol Speed is best known for her roles in films during the 1970s blaxploitation Era. Carol got her start
in show business as a back-up singer for Bobbie Gentry at Harrah's club in Reno, Nevada. She made
her film debut as a hooker in The New Centurions (1972). Speed's most memorable movie roles include
sassy prison inmate Mickie in Jack Hill's hilarious babes-behind-bars parody The Big Bird Cage (1972),
pimp Max Julien's loyal prostitute girlfriend Lulu in the terrific movie The Mack (1973), sarcastic rock
groupie Janyce in Bummer (1973), club owner Rockne Tarkington's sweet gal pal Leslie in the
fun Black Samson (1974) and deaf-mute Sarah in Al Adamson's Dynamite Brothers (1974).
Carol gave an especially inspired and impressive performance as a minister's innocent wife who
becomes possessed by the malevolent spirit of an evil demon in William Girdler's immensely
entertaining horror flick Abby (1974). She had a recurring part on the daytime soap opera Days of Our
Lives (1965) in the summer of 1970. Moreover, she made a guest appearance on an episode of Sanford
and Son (1972), has appeared in several TV commercials including one for Dolly Madison pies, Dodge
Duster automobiles and Jeno's Pizza and pops up in the made-for-TV films The Girls of Huntington
House (1973), Love Hate Love (1971), Tenafly (1973), Getting Away from It All (1972) and The
Psychiatrist (1970). (Retrieved from IMDB)

Outside of acting, Carol is also a successful writer (she's the author of the books "Inside Black
Hollywood" and "The Georgette Harvey Story"), singer and songwriter (she sings her own compositions
"I Can Make It" in "The Girls of Huntington House" and "My Soul Is A Witness" in "Abby." (2004)
Contributed to the book "Gods in Polyester, or A Survivors' Account of 70s Cinema Obscura"
(Succubus Press), which features her thoughts and memories on all her 1970s feature films.
After taking a lengthy hiatus from acting following Disco Godfather (1979) (she was slated to do a
small role in Quentin Tarantino's Jackie Brown (1997), but backed out at the last minute), Speed made a
welcome comeback with a supporting part in the independent thriller Village Vengeance (2006).
Carol wrote and produced "The Margaret Mitchell Legacy" for WSB-TV in Atlanta, Georgia.
Carol Speed lived for a short time in Atlanta, Georgia in her later years. She died on January14th, 2022
in Muskogee Oklahoma.

Carolyn is preceded in death by her mother, father, brother, and son. She leaves behind her grandson
Marc “Nick” Speed, her sister Barbara Morrison, a host of nieces, nephews, cousins, and friends.

She will be remembered for her style, personality, quick wit and “I am going to do it my way no
nonsense attitude.” 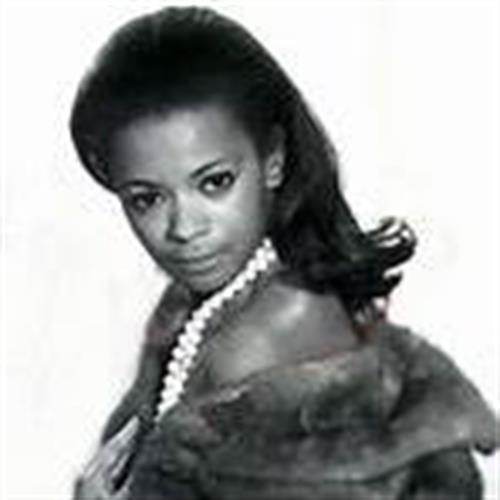 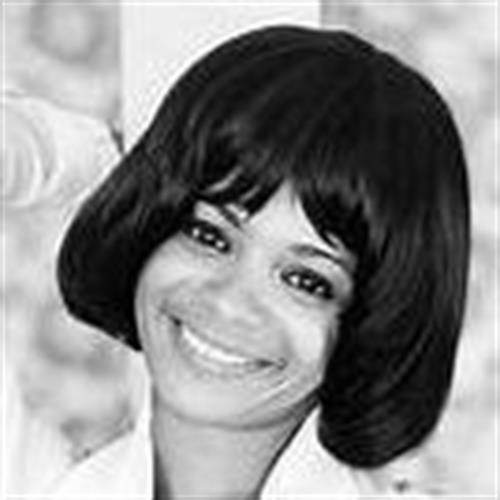 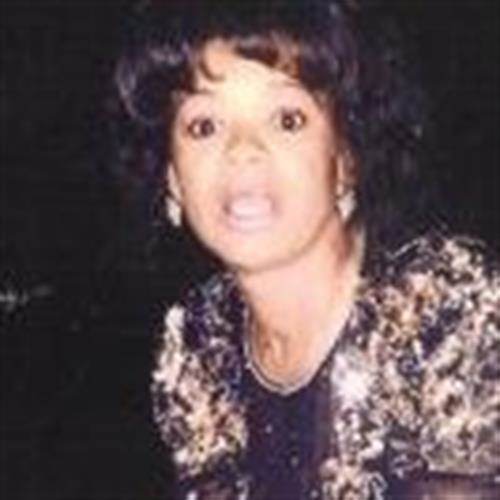 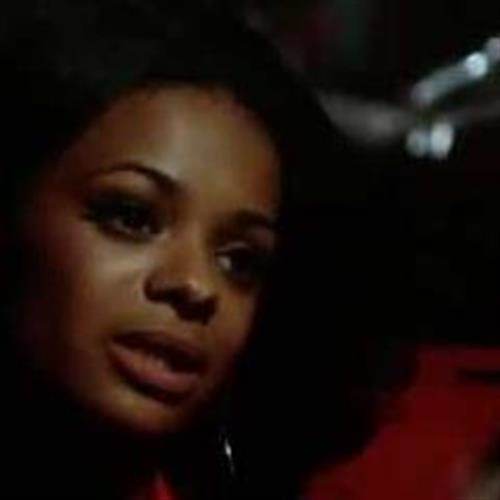 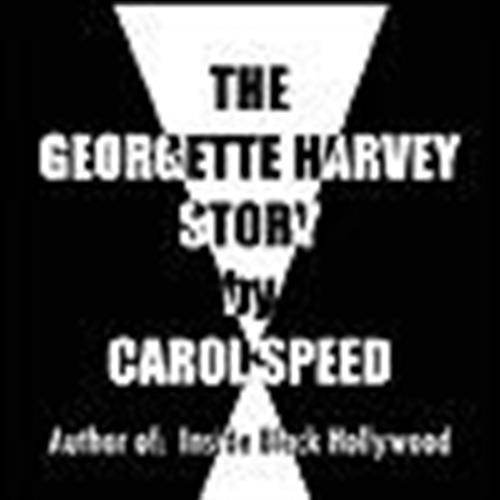 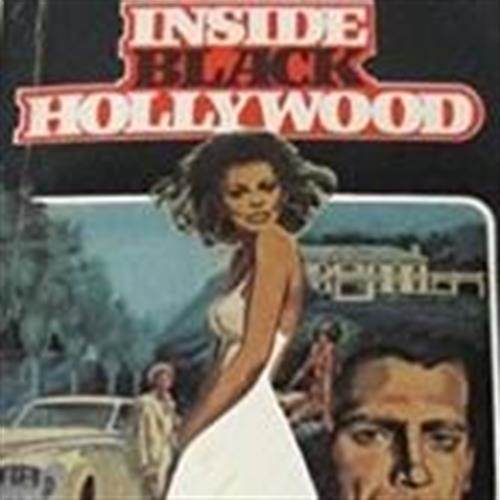 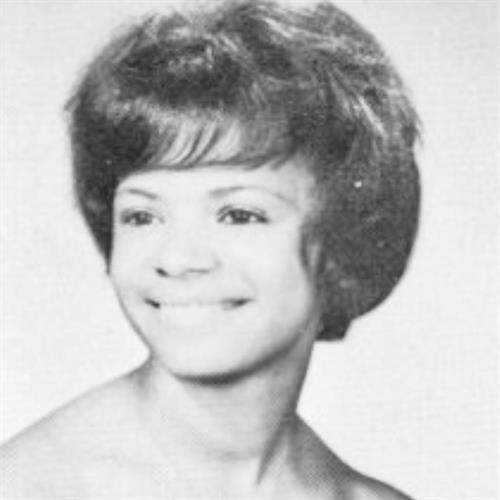 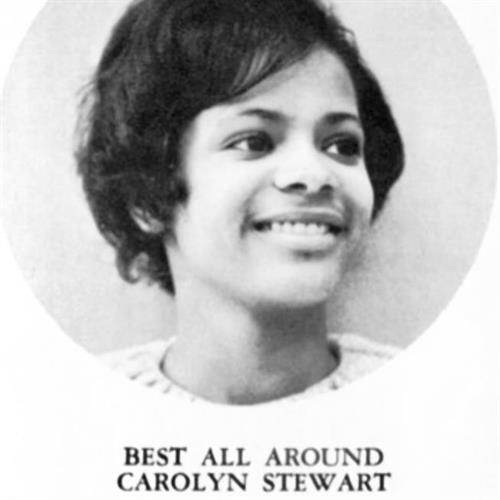 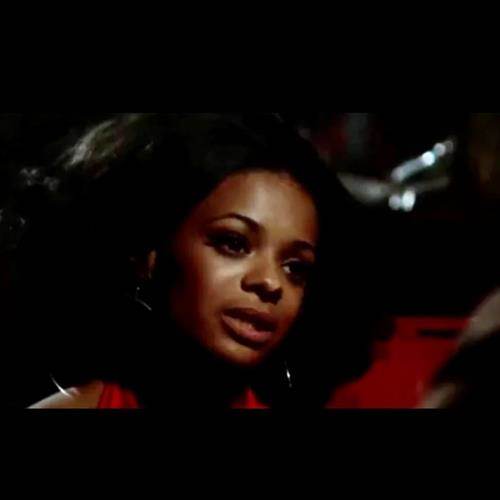 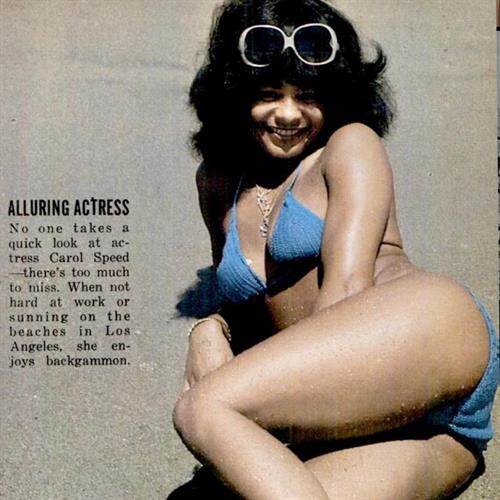 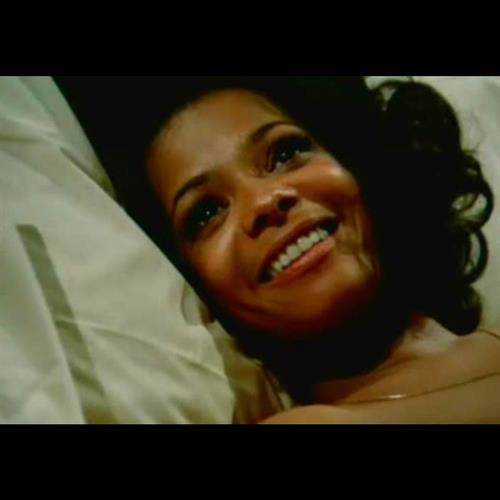 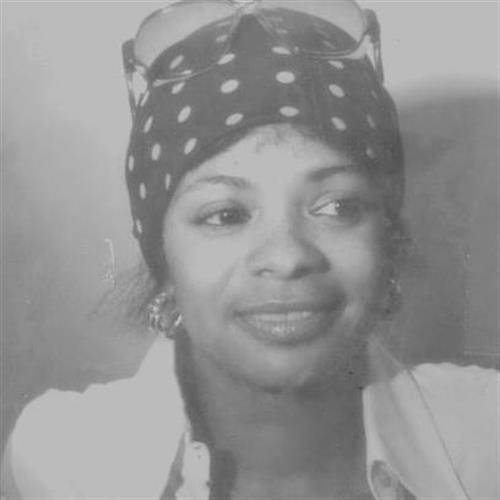 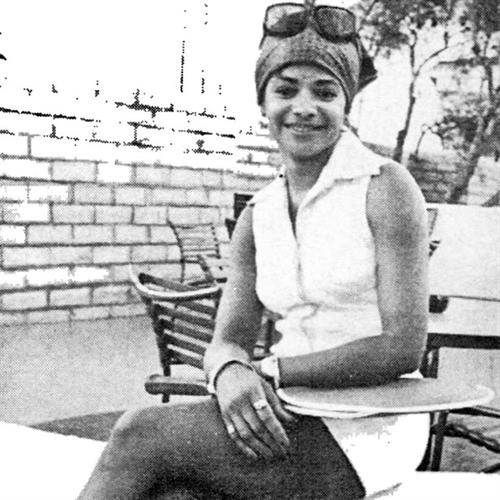 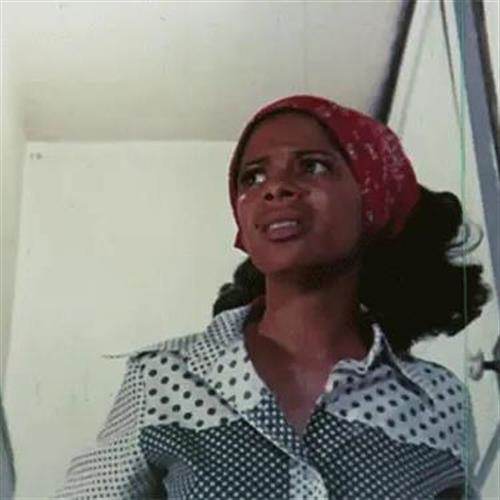 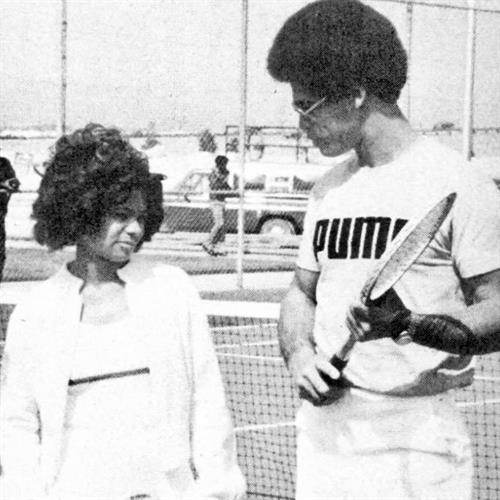 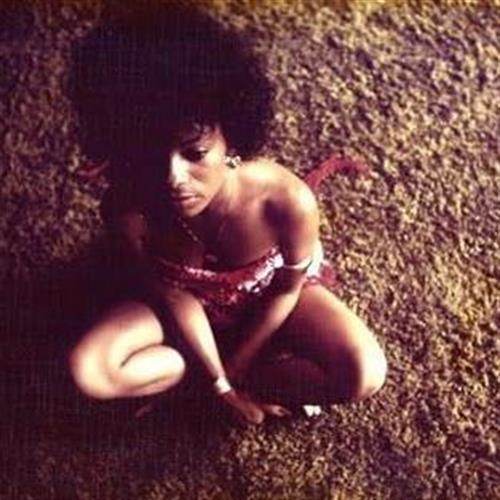 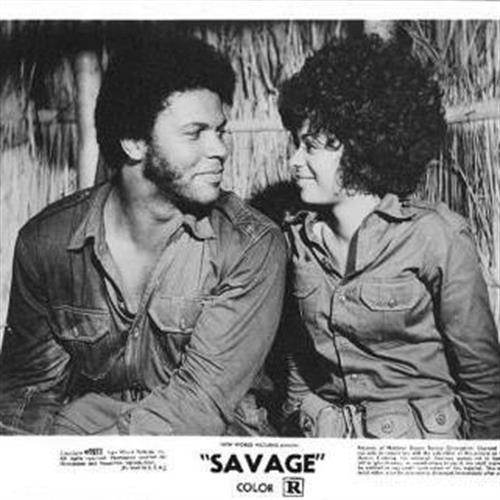 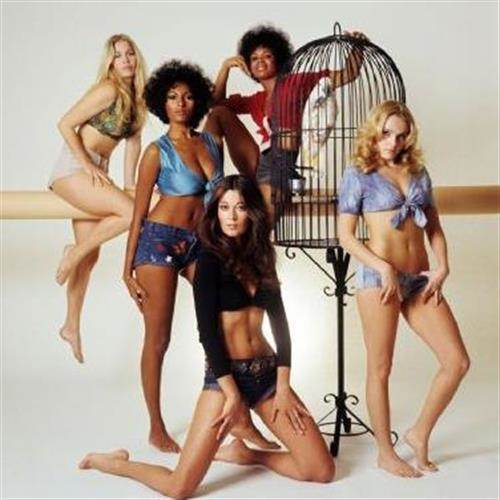 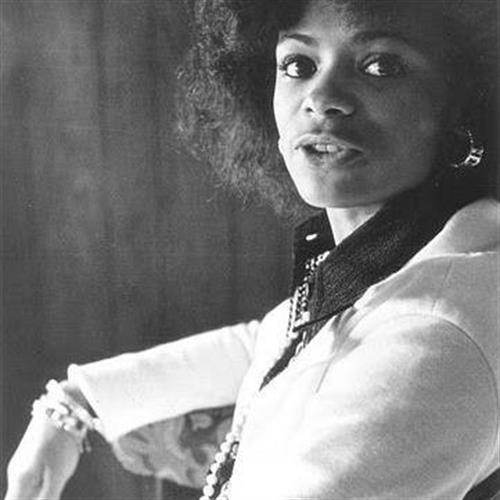 Would you like to offer Carolyn Ann Stewart’s loved ones a condolence message? Write your message of sympathy today.

“I am so sorry for your loss of a wonderful talented lady and entertainer. My condolences and prayers are with you all during this time. I loved every role she played and never tore of watching Carol Speed on the screen. May God give you the strength and support to stay strong and positive.”

There are no events at this time. If you know of an upcoming event for Carolyn Ann Stewart, please add one.