Funeral arrangement under the care of
Benjamin Funeral Services

Sue Carol Killion was born in Humansville, Missouri on October 6, 1934, the daughter of Clyde Rufus Earnest and Edith Marie (Durbin) Earnest. She spent her childhood working the family farm alongside her brother and sister. She graduated from Humansville High School in 1952. She enrolled in Ozark Bible College in Joplin, Missouri, where she met Ben Killion. The two were married August 16, 1953. Their first ministry took them to Jasper, Missouri before serving five decades at Hillside Christian Church in Nowata, Oklahoma. She spent 65 years serving alongside Ben, supporting their many ministries. In addition to their ministry, she worked at First National Bank, retiring as Vice President after 24 years. She enjoyed traveling the world with family, friends, and Ben; and collected a memento from every place they visited. Spending time, giving hugs, and creating memories with her grandkids and great grandkids was her greatest joy.

Funeral arrangement under the care of
Benjamin Funeral Services

Here are the tributes to Sue Carol (Earnest) Killion.

Your friends at ConocoPhillips Gas & Power Marketing lit a candle 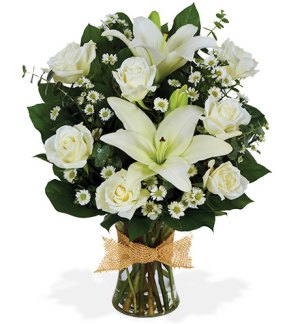 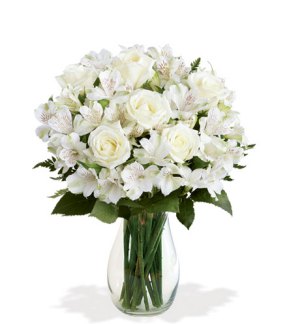 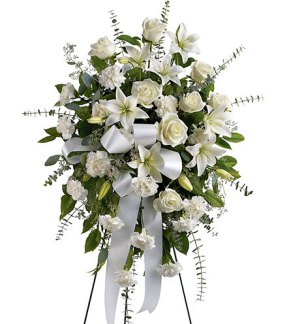 Would you like to offer Sue Carol (Earnest) Killion’s loved ones a condolence message? Write your message of sympathy today.

“Sue, I spoke to you on July 15 and told you I was going to Arkansas and was spending a day at the Buffalo River. You said "say hi to the River for me!" I told you I would bring back pictures to show you on July 20th. I'm sorry we didn't get to keep that visit. But I know you are in a better place now. I will miss our conversations. Until we meet again. Jeri” 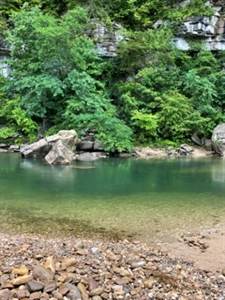 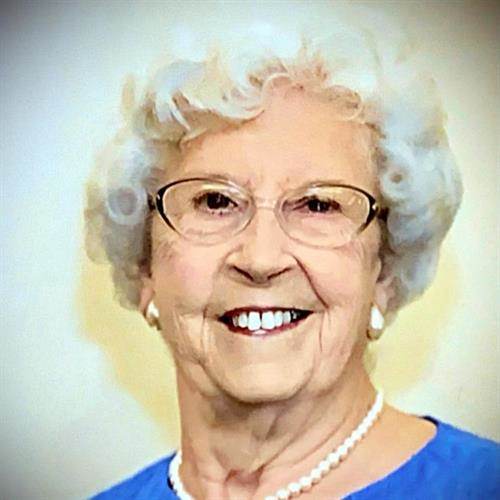 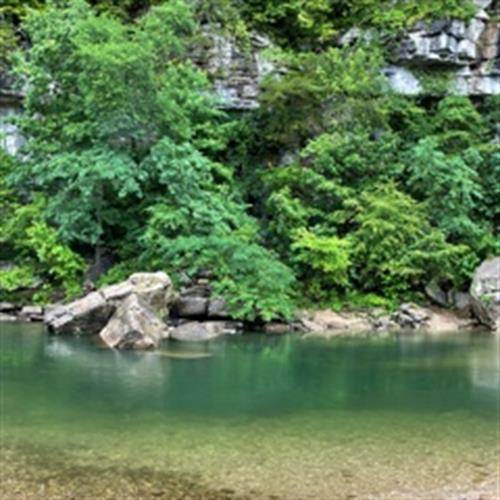