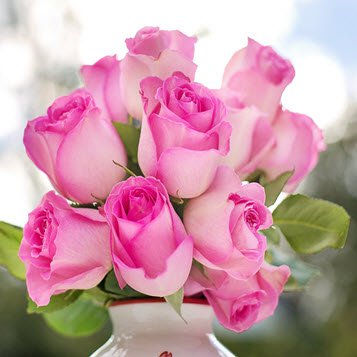 It is with great sadness that we announce the death of Charles J. Bizzarro (Erie, Pennsylvania), born in Meadville, Pennsylvania, who passed away on December 20, 2019, at the age of 91, leaving to mourn family and friends. Family and friends are welcome to leave their condolences on this memorial page and share them with the family.

Charles family would like to extend a special thank you to Tom, Christina and the Family Hospice Team for all their wonderful support and care given to Charlie. In lieu of flowers memorials may be made to Family Hospice, 1700 Peach St., Erie, Pa. 16501.

Here are the tributes to Charles J. Bizzarro who passed away in Erie, Pennsylvania.

Would you like to offer Charles J. Bizzarro’s loved ones a condolence message? Write your message of sympathy today.