Funeral arrangement under the care of
Kornegay Funeral Home

With heavy hearts, we announce the death of Robert Branham of Camden, South Carolina, who passed away on May 22, 2022 at the age of 98. Leave a sympathy message to the family on the memorial page of Robert Branham to pay them a last tribute.

Due to the rising Covid numbers, masks will be required in the funeral home chapel.

Funeral arrangement under the care of
Kornegay Funeral Home

There is no photo or video of Robert Branham.
Be the first to share a memory to pay tribute.

Here are the tributes to Robert Branham. 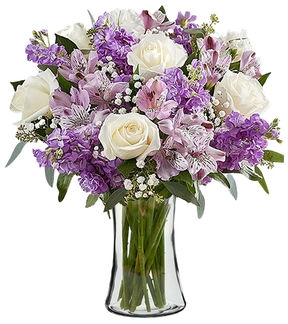 “May you find peace and comfort during this time. You are all in our hearts!”

Would you like to offer Robert Branham’s loved ones a condolence message? Write your message of sympathy today.

Make sure relatives of Robert Branham know they have sympathy messages here.