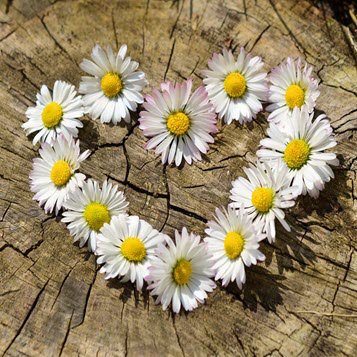 Funeral arrangement under the care of
Canale Funeral Directors

We are sad to announce that on August 16, 2019 we had to say goodbye to Emil A. Cergnul (Memphis, Tennessee). You can send your sympathy in the guestbook provided and share it with the family. You may also light a candle in honor of Emil A. Cergnul.

In lieu of flowers, the family requests that you make a contribution to a charity of your choice.

Funeral arrangement under the care of
Canale Funeral Directors

Here are the tributes to Emil A. Cergnul who passed away in Memphis, Tennessee.

Would you like to offer Emil A. Cergnul’s loved ones a condolence message? Write your message of sympathy today.