“You'll always be with me dad. Your my biggest hero!!!”

It is with great sadness that we announce the celebration of Gerald Hogarth (Newport, Tennessee) earned his forever wings, born in East Lansing, Michigan, who passed away in a peaceful slumber on September 29, 2021, at the age of 66.

He was born to Frank Hogarth and Marian Hogarth in Lansing, Michigan on June 23, 1955. Growing up as a child with 11 siblings and being the 4th oldest.

He married Gail in 1989 and they lived together in Michigan for 18 years raising their son Jacob Hogarth. They retired together in Newport, Tennessee in 2010 starting a new chapter in their life.

Gerald worked as a Chef for many years until he retired in 2003 and was passionate about affecting the most positive change in people. Gerald would light up the room when there always commotion going on among people.

Gerald beyond all doubts cared, loved his family and friends very deeply. Anyone one who met him would know his warmth and caring devotion to help people close to him.

Here are the tributes to Gerald Lavern Hogarth.

“You'll always be with me dad. Your my biggest hero!!!”

Would you like to offer Gerald Lavern Hogarth’s loved ones a condolence message? Write your message of sympathy today.

“I am so sorry to hear of Jerry's passing. Lots of memories. My mom and dad (Howard and Mildred Smith) used to come down to your house in Lansing, MI with Grace Pelon. Lots of fun times. He will be missed dearly. RIP Jerry”

“In loving memory of Gerald Laverne Hogarth, Someone so special will not be forgotten.”

Make sure relatives of Gerald Lavern Hogarth know they have sympathy messages here. 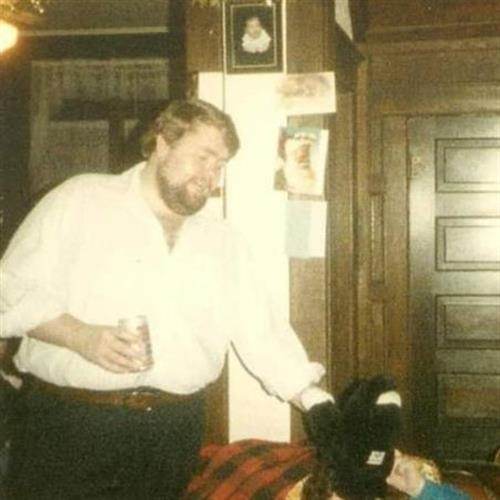 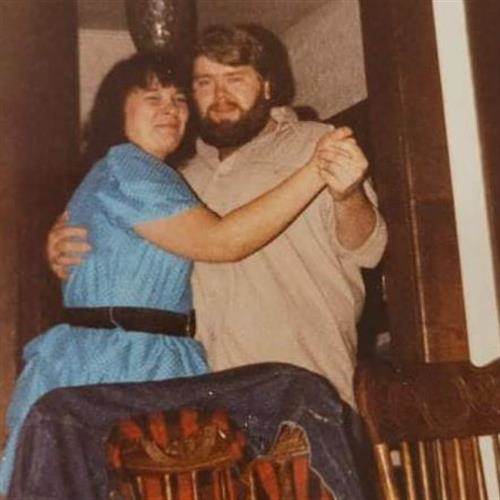 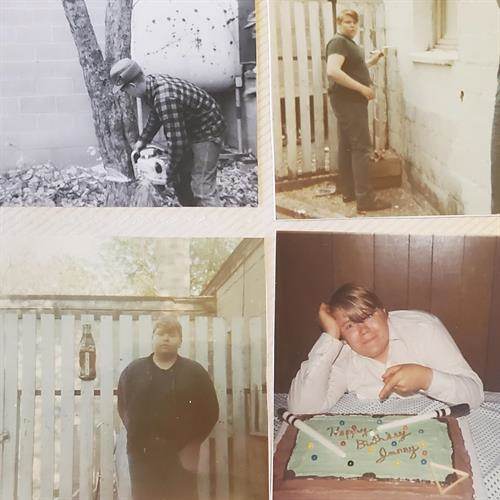 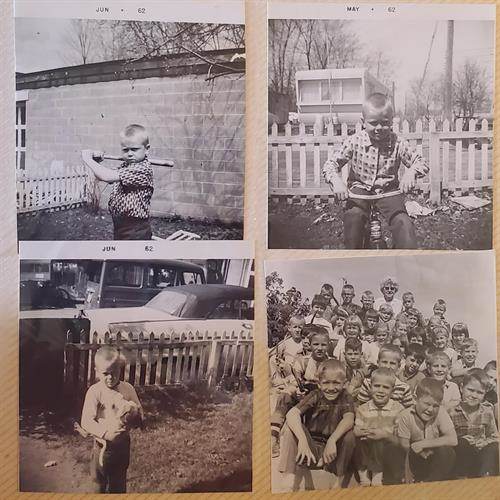 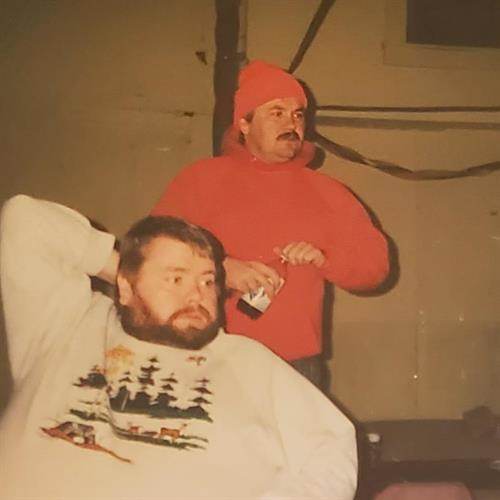 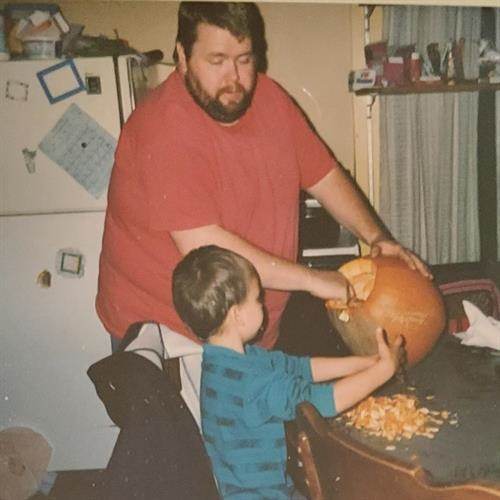 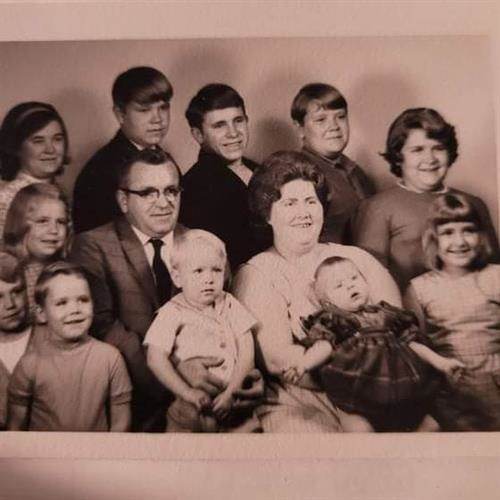 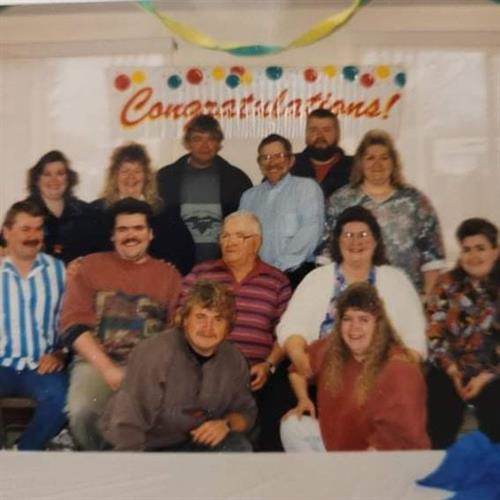 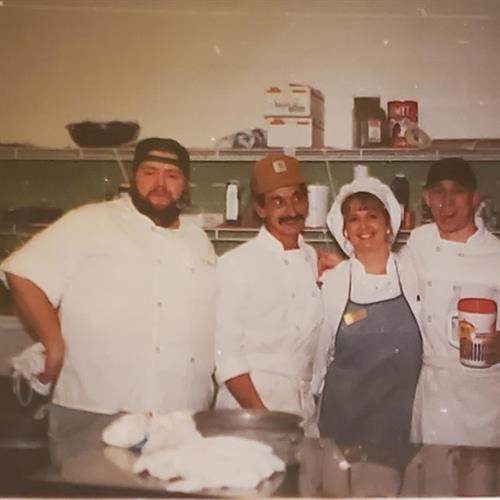 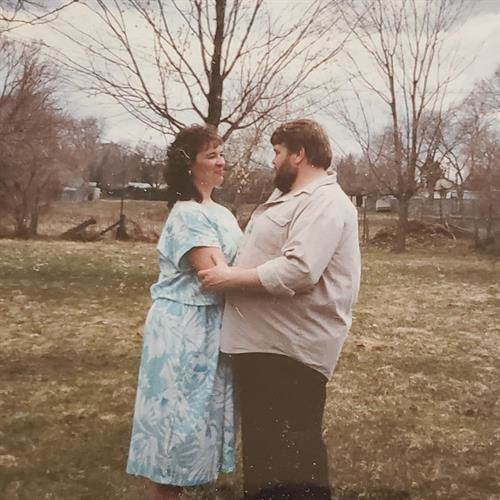 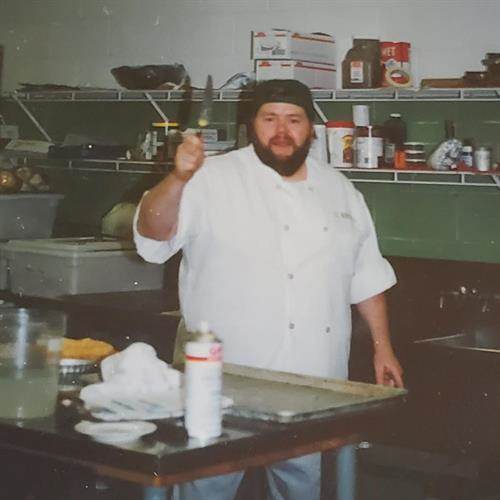 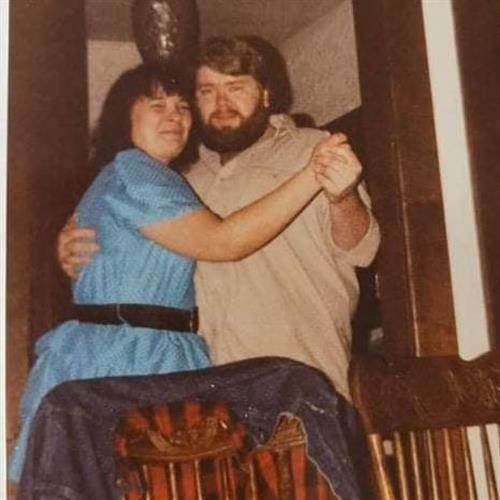 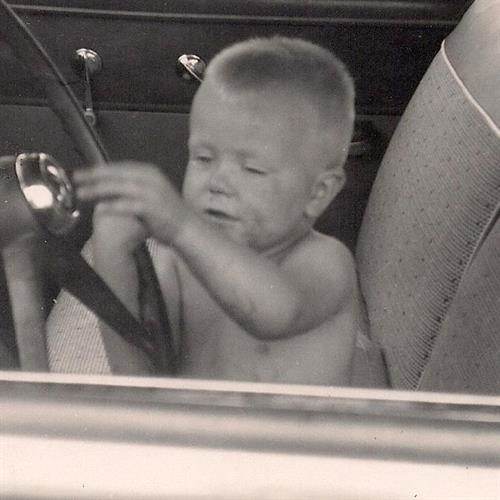