We are sad to announce that on July 18, 2020 we had to say goodbye to Jerry Harbour (Alvin, Texas). You can send your sympathy in the guestbook provided and share it with the family. You may also light a candle in honor of Jerry Harbour.

He was predeceased by : his parents, Noel G. Harbour and Margaret Marie Atkins; his brother Shelby Harbour; his siblings-in-law, Rachel Harbour and Obie McClary; and his nephew Christopher Meeker.

Memorial donations may be made in Jerry's name to the Thin Blue Line Foundation at thinbluelinelemc. com or the Lone Star Flight Museum at lonestarflight. org.

There are no additional photos for Jerry Harbour at this time. You can add a photo to pay tribute to Jerry Harbour.

Here are the tributes to Jerry Harbour. 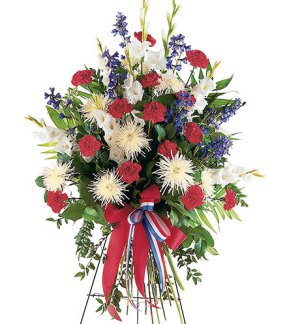 “In loving memory of Jerry Harbour, With deepest sympathies.”

Would you like to offer Jerry Harbour’s loved ones a condolence message? Write your message of sympathy today.

“I have always been proud to shake Jerrys hand. Dan Wilkerson”