Funeral arrangement under the care of
Cypress Fairbanks Funeral Home

Esther Rodriguez, 59, passed away peacefully on March 7, 2021 surrounded by her loving family. She was born on February 7, 1962 in Jourdanton, Texas. Esther was a beloved mother to her four children; Jasmin and her husband Homar Rodriguez, Jonathon, Jeremy and Jaley, and devoted grandmother to her three grandchildren; Julian, Gabriel and Amberee. She is survived by her mother Elvia Cruz Coronado, her brothers Samy and wife Blanca Cordova, Danny and wife Sonia Cordova and sister Cynthia Tovar as well as numerous nieces, nephews, cousins and friends. She is preceded in death by her stepfather Jose G. Coronado.
Esther was a force to be reckoned with and always left a lasting impression on those she met throughout her life. She was feisty and never minced words. Esther had a knack for telling it like it was and letting you know what was on her mind. She always told the truth even if it wasn’t what you wanted to hear. Always the life of the party, Esther loved to dance, have a great time and live in the moment. She had a vivacious personality and always made people around her laugh. Esther was a loyal woman who had a heart of gold and would give anyone the shirt off her back. If you were fortunate enough to be her friend, you were considered family. For all whom loved her dearly will never forget her generosity, her wit and her very unique laugh. She lived a full life as a wonderful mother, grandmother, daughter, sister, aunt and friend. Her stubborn yet loving and caring personality will be deeply missed by all who knew and loved her.

If you would like to send a donation via Zelle to email [email protected] to help Esther's surviving children Jonathon, Jeremy and Jaley with added debts and last minute expenses.

Funeral arrangement under the care of
Cypress Fairbanks Funeral Home 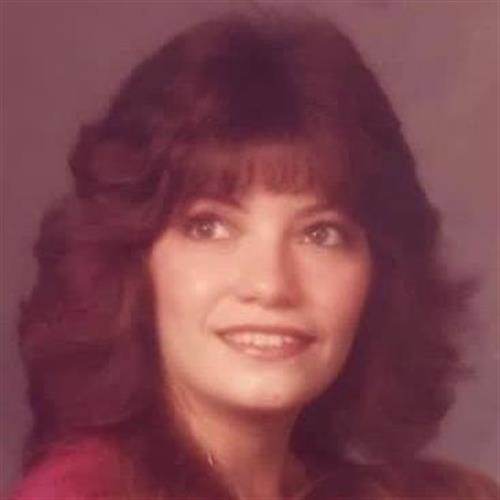 Here are the tributes to Esther Rodriguez.

Would you like to offer Esther Rodriguez’s loved ones a condolence message? Write your message of sympathy today.