Funeral arrangement under the care of
Schmidt Funeral Home: Choose from a Wide Variety

It is with great sadness that we announce the death of Thomas Michael Burdette (Katy, Texas), born in Rome, Georgia, who passed away on September 8, 2021, at the age of 82, leaving to mourn family and friends.

His brother, Robert Clinton Burdette preceded him in death, as well as his first wife of 45 years Sandra Lee Havelin Burdette and daughter Sandra Michelle Williamson.

He is survived by his wife Carol Cooper Burdette. His son Christopher and his wife Gretchen of New Smyrna Beach Florida; his daughter Jennifer and husband Clint Satterwhite of Plano, Texas; along with grandchildren, Brandon, Zarek, and Gabriella, all of Plano. Grandchildren also include Layne Williamson of Plano, Texas and Trey Williamson of Fulshear, Texas.

Extended step-family include, Ann and Jeffrey Murphy and their daughter Courtney and son Joshua; Aimee Schroeter and her children Cole, Rylan, and Jacob; Alicia and Joseph Klausner and their daughters Roselyn and Victoria, and Jason Everist and his son Jaxson.

Mike was a proud veteran who served in the United States Army, as a special agent in Army Intelligence. After serving in the Army he had a distinguished career at Shell Oil Company in Marketing. The titles Mike was most proud of in life, though, were husband, father, and grandfather, and friend.

He will be missed by all who knew him.

In lieu of flowers, Mike requested donations be made to the cancer research charity of your choice.

Funeral arrangement under the care of
Schmidt Funeral Home: Choose from a Wide Variety

Would you like to offer Thomas Michael Burdette’s loved ones a condolence message? Write your message of sympathy today. 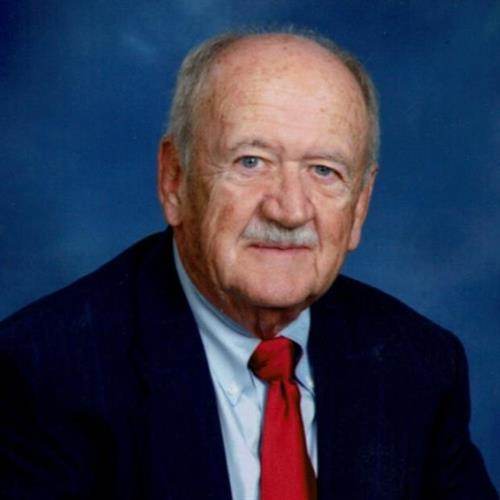