Funeral arrangement under the care of
San Benito Funeral Home

“Aunt Shirley, I loved spending time with you. I remember when you would watch us when Mom was worki...”

Shirley J. Lane-McBride passed away on Friday, July 10th, 2021 at her home in Laguna Vista. TX, surrounded by loved ones. She was 82 years old.

Shirley Jean Stiles was born in Indianapolis, Indiana on July 20th, 1938 to the late Gailord E. Stiles, Sr. and Jessie Marie (Laughlin) Stiles. She married first husband Don Lane in 1955, they had three children Sherry, Lisa and Danny Lane. In the late 1960s the family followed other Lanes to New Mexico and settled in Silver City, Shirley would ever after consider Grant County home.

In 1972 Shirley began caring for niece Linda and nephews Richard, Allan and Kieth Stiles when her brother Richard and his wife Phyllis suddenly passed away. Throughout the 1970s and '80's Shirley was a glamorous and fun fixture of the Silver City community. She was a bowling champ, an occasional model, often a star in the 4th of July Parade - usually on roller skates, sometimes dressed as a clown, she wholeheartedly supported local musicians, school sports teams and anyone in need. At various times Shirley worked at Rexall Drug, The Phelps Dodge Mercantile in Tyrone and for a time at the Phelps Dodge mine itself. Sunny days would almost always find her with a big gathering of friends and family on the banks of the Gila or in the City of Rocks. She loved the community and counted Silver City icons Johnny Banks, Harrison Schmidt, Benny Altamirano and Dr. Robert Sexton among her dearest friends.

In the later 1980s and 1990s Shirley and second husband Gary McBride travelled extensively through the US in their RV, primarily moving between her family's golf course in Lebanon, Indiana and wintering in South Padre Island, TX. By the late '90s Shirley and Gary had settled in South Padre Island, and together with daughter Sherry built and ran a successful RV repair business for more than 20 years. Shirely loved beach life and spent a great deal of time down by the ocean. She became a celebrated beachcomber, known for collecting rare shells, messages in bottles from all over the world and at one time helped rescue a net trapped baby dolphin. Just like in Silver City Shirley loved her island community befriending local artists, crafters, business owners, celebrities and neighbors. Wherever Shirley lived, whoever she met became a friend, she delighted in getting to know people and was always available in times of need.

Throughout her life and all of her adventures the most important thing to Shirley was her family. She made trips back to Las Cruces, Silver City and Albuquerque, New Mexico every single year where she stocked up on green chile and reminded family to admire the mountains every day, she enjoyed going back to Indiana, remained close to the Lanes and enjoyed visiting with extended McBride family all through Texas. She was happiest when family festivities full of food and card games were happening around her. Daily she asked about the funny moments from youngest great grandsons Nik and Michael. Shirley was a major influence in the lives of her four grandchildren, who will always be touched by her vibrant spirit, absolute zest for life, natural comforting nature and giant surprise gift boxes full of random treats. No one who knew her will ever forget her glow.

The family is planning a couple small gatherings in her memory and a memorial service to be announced in Silver City. Funerary services are being provided by Buck Ashcroft San Benito Funeral Home. In lieu of flowers please spend a day with your family enjoying food, mountains, oceans and especially each other.

Funeral arrangement under the care of
San Benito Funeral Home

Here are the tributes to Shirley J. (Stiles) Lane-McBride.

“Aunt Shirley, I loved spending time with you. I remember when you would watch us when Mom was working. You always had something planned to make the day fun. Searching for bottles in Georgetown or picking pinons. I love you and will miss you. I am sending hugs and comforting prayers to you and your family. May God bless you and yours always.”

Would you like to offer Shirley J. (Stiles) Lane-McBride’s loved ones a condolence message? Write your message of sympathy today. 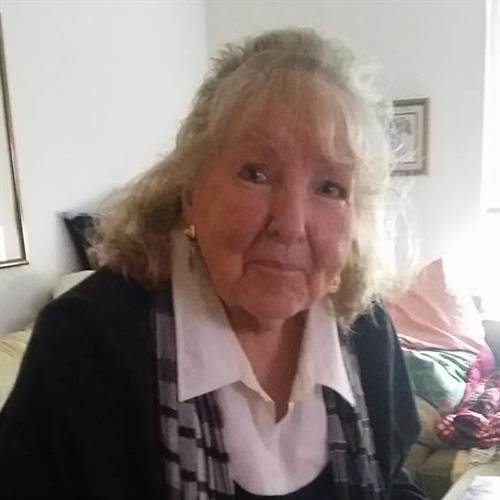 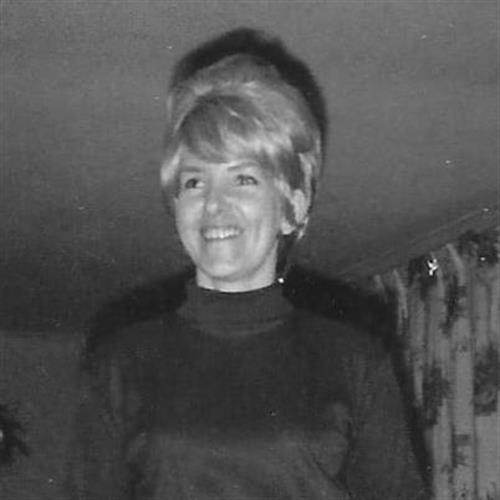