Donna Sue Lott, 58 died June 29, 2021 after an extend battle with cancer. Donna passed with her sisters by her side at Westover Hill Santa Rosa Hospital, San Antonio, Texas. Donna was born February 20, 1963 to Jimmy Ray Lott and Angie S. Lott in Hobbs, New Mexico.
Donna was preceded in death by Her Father Jimmy Ray Lott, Grandparents Juan and Felice Gonzales, Leland Lott, Estelle Lott Hart
Donna is survived by her Mother, Angie Lott of San Antonio, Texas, Sons Bradley Thompson, Jr and His wife Katrina. and their two sons Tanner and Connor of Broken Arrow, Oklahoma, Marcus Lott, His Son Zackary and Wife Keely of Hobbs New Mexico, Daughter Kristen Lott of Hobbs, New Mexico; Sisters Doris Lott Hutto of Granbury, Texas and Shirley Lott Thorse of San Antonio, Texas, Uncle Lindy Lott and His wife Linda from Lake Havasu, Arizona and numerous Niece and Nephews.
Donna will be remembered as a beautiful, vibrant woman who fought a brave battle with cancer. Donna was loved deeply and will be greatly missed.
The family requests that in leu of services and flowers that donations be made to the American Cancer Society in her name. 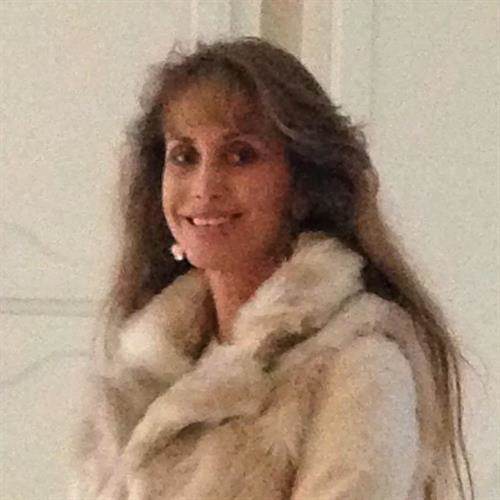 Here are the tributes to Donna Sue Lott.

Would you like to offer Donna Sue Lott’s loved ones a condolence message? Write your message of sympathy today.