Joan McCarty Souther, a lifelong citizen of Wichita Falls, passed away on August 31, 2021. A burial will be held in November, and a celebration of life will be held in August 2022. Born November 16, 1947, to Gerda von Jena and Tom McCarty, Joan attended Ben Franklin Elementary School, Zundy Junior High School, and Wichita Falls (Old High) High School.

Joan met Robert Charles (Charlie) Souther while attending rival high schools. In 1966, Charlie left to serve his country in Vietnam as a United States Marine. Joan and Charlie married in 1971 after Charlie returned, and they spent the next 41 years together in business and in life. After 14 years of marriage, they welcomed their only child, John McCarty Souther, and centered their lives around John and his friends.

Joan, Charlie, Tom, Gerda, and McCarty Music were iconic in the Wichita Falls music scene. In addition to owning McCarty Music, Joan’s father, Tom, was Wichita Falls’ Band Director and wrote Old High’s fight song. At McCarty Music, Joan was lovingly known as “Chief” to everyone who walked through their doors. While she was the Chief, her customers were also her family, and she worked to provide access to music for everyone, including creating a layaway program for those who could not afford to pay up-front. After four successful decades in business, McCarty Music closed its doors.

Joan was a dear friend to everyone she met, and some of her friendships spanned nearly 70 years. She was always a phone call away to anyone who needed help or a friend. Everyone who was blessed to know Joan remembers her loyalty, generosity, wonderful sense of humor, and her great investigation skills. Many of her friends treated her like a mother and mentor. She will be missed in more ways than words could ever express, but it gives us much peace to know that she is reunited with Charlie.

She was preceded in death by her parents; sister, Jean McCarty Hoard; and husband, Charlie. Survivors include her son, John; daughter-in-law, Lisa; grandson, Henry; and many friends who were like family.

Here are the tributes to Joan McCarty Souther.

“In memory of Joan McCarty Souther”

Would you like to offer Joan McCarty Souther’s loved ones a condolence message? Write your message of sympathy today.

Make sure relatives of Joan McCarty Souther know they have sympathy messages here. 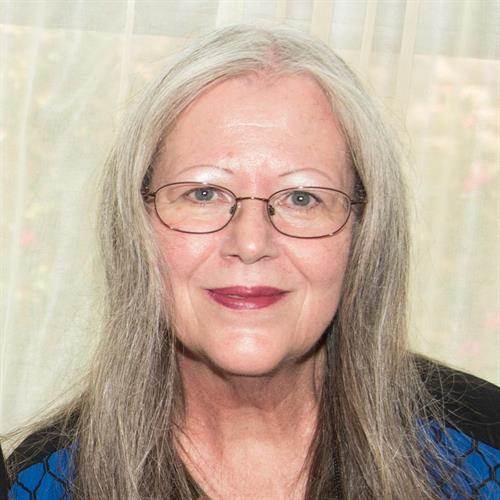