Harold was born on September 16, 1926 to Isabel and Harold Vaughn in South Glens Falls, NY. Harold, and his sisters Helen and Celia, were raised by parents and grandparents that valued education and hard work. He was both a scholar and an athlete at South Glens Falls Jr/Sr High School, which would later become the Oliver W. Winch Middle School, named for his grandfather.

While in college at Albany State Teachers College, Harold met and married Betty Jane Bittner, and they had eight children. Their marriage ended in divorce.

Harold's first teaching jobs in Glens Falls and then Corinth, NY led him to teach adult continuing education classes and then to opportunities in international learning through the Experiment in International Living in Brattleboro, VT. That work provided his first opportunities for overseas travel and allowed him to spend a summer in what was then known as Yugoslavia.

Harold was a graduate student at University of Chicago, earned his Ph.D. and then joined the faculty at Syracuse University. There, he helped to establish their study abroad programs, known then as the Division of International Programs Abroad (DIPA). His management of that division led to more international travel and an opportunity to spend time in Florence, Stroudsburg, Madrid and London. He fell in love with Florence (Firenze) and eventually became quite fluent in Italian.

In 1979, Harold was married to Maria Pia Casanuova in Pistoia, Italy. Harold and Pia maintained a home in Firenze, which they visited every year, allowing them to spend time with her family and friends in Italy.

Harold and Maria Pia left Syracuse in the mid-1980s, moving to Little Rock, Arkansas to build the international studies program at the University of Arkansas. In the early '90s, they moved to Washington, D.C., where Harold worked for the American Association of State Colleges and Universities to support international program development until his retirement.

Harold was a man of letters, with a keen interest in culture and history. His travels were extensive. He met Archbishop Aloysius Stepinac in Zagreb as a young man and went on to cross paths with a number of famous and infamous people along the way. His travels frequently took him across both Western and Eastern Europe, Africa, Asia and South America.

Harold loved to entertain, preparing his famous Pasta alla Carbonara or Risotto alla Milanese for guests and regaling them with stories of his travels and adventures, of the people he met and the places he saw.

Harold was a lifelong member of the Rotary Club International and was very active in their programs and charity work. He would often attend Rotary meetings wherever he traveled and eventually developed terrific friendships around the world through Rotary. He was a dedicated member of the Cosmos Club in Washington, and thoroughly enjoyed the programs there and opportunities to meet and socialize with its members. He was an active member of the National United Methodist Church in Washington and was very social with many friends in and around Washington that he met along the way.

He is predeceased by his wife, Maria Pia, two of his grandchildren, Christine and Peter Schlendorf, and many beloved family members.

A Memorial Service to honor Harold's life will be planned for the spring in Washington, DC, when it is safer for everyone to travel and gather. His remains will be interred at Southside Cemetery in South Glens Falls, NY, where his parents, grandparents and an infant son are buried. 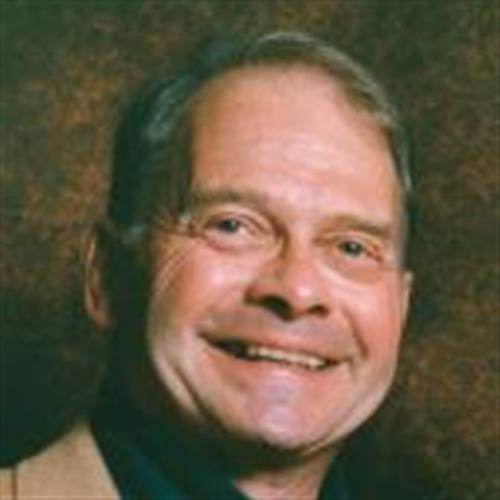 Would you like to offer Harold Albert Vaughn’s loved ones a condolence message? Write your message of sympathy today.

There are no events at this time. If you know of an upcoming event for Harold Albert Vaughn, please add one.