May 16, 1925 - August 31, 2021
Former resident of Buhl and Sagle Idaho and Portland Oregon passed away in her sleep August 31 in Vancouver Washington.
She was born May 16, 1925 in Buhl Idaho.
April 6, 1946 she married Frank K Hyde Jr. They resided in Buhl until 1951 when they moved to Portland Oregon. They resided there until 1973 when they moved to Sagle Idaho.
Ruby was preceded in death by her husband and her parents Joseph Prilucik and Helen Prilucik-Hunnicutt.
She is survived by her children Michael Hyde of Hillsboro, Or, Nicki Fahey of Vancouver Wa, and Kerri Jo (Dan) Coleman of Colton, Or. three grandchildren, 8 great grandchildren and one great great grandson.
Burial will be at Willamette National Cemetery at a later date.

Would you like to offer Ruby Evelyn (Prilucik) Hyde’s loved ones a condolence message? Write your message of sympathy today. 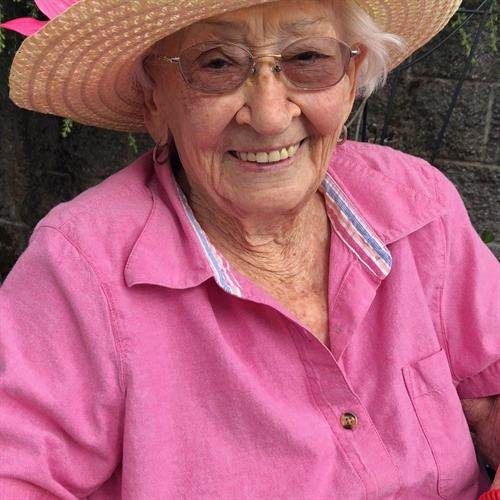