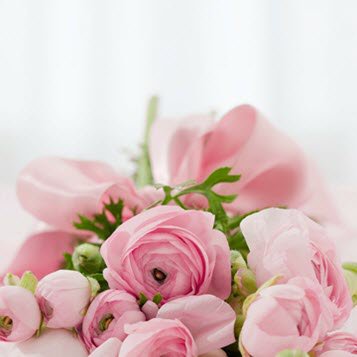 Funeral arrangement under the care of
Draeger-Langendorf Funeral Home & Crematory

It is with great sadness that we announce the death of Janet J. Kellogg (Racine, Wisconsin), born in Cleveland, Wisconsin, who passed away on January 14, 2020, at the age of 90, leaving to mourn family and friends. Family and friends can send flowers and condolences in memory of the loved one. Leave a sympathy message to the family on the memorial page of Janet J. Kellogg to pay them a last tribute.

Funeral arrangement under the care of
Draeger-Langendorf Funeral Home & Crematory

Here are the tributes to Janet J. Kellogg who passed away in Racine, Wisconsin.

Would you like to offer Janet J. Kellogg’s loved ones a condolence message? Write your message of sympathy today.

“Our condolences to the family of Janet Kellogg, Steve and Cheryl Turkowski”