It is with great sadness that we announce the death of Barbara Ann McBryar, 66, of Phoenix Arizona passed away on Monday, June 15, 2020 at Banner University Medical Center in Phoenix.

Barbara worked for many years as House Keeper for 14 years at Comfort Inn and Ramada. Then she worked 18 years aa a Security officer from 1995-2013 until early retirement due to health issues.

Barbara was loved and be greatly missed. Barbara is also proceeded in death by her parents William and Lena McBryar, and numerous aunts, uncles and grandparents.
Barbara's wishes were to be cremated. 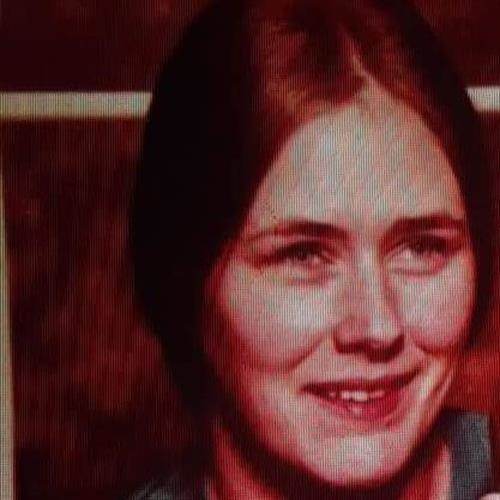 Here are the tributes to Barbara Ann McBryar.

Would you like to offer Barbara Ann McBryar’s loved ones a condolence message? Write your message of sympathy today.