Funeral arrangement under the care of
Bryan-Braker Funeral Home

Billie was born March 22, 1932 in Walnut Ridge, Arkansas under the harshest conditions. Yet rather than being bitter, Billie walked through life with love and grace.

She met the love of her life, Richard Faulkner, in Oakland, California in 1947 and often told the story of him asking her to marry him the first time they met. Two years later, at the age of 17, Billie finally agreed. Billie and Richard moved their four young children to Pinole, California in 1962 and were blessed with their fifth child in 1969.

Being what she called a ‘People Person’ Billie touched the hearts of everyone she met especially her best friend Carol Baer. Billie and Carol shared many grand adventures, but some of their best times were spent chatting over pancakes and rummaging through thrift shops together.

Billie would like nothing better than for all of her family and friends to come together, and all are invited to a Celebration of her Life at noon on November 14, 2021 at the Hilton Garden Inn at 2200 Gateway Court, Fairfield, California.

Funeral arrangement under the care of
Bryan-Braker Funeral Home 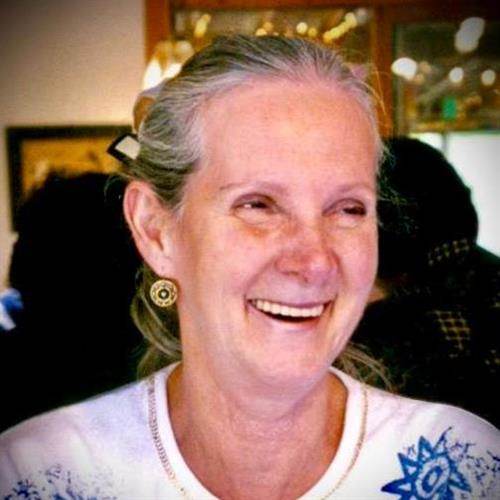 Would you like to offer Billie Francies (Wooten) Faulkner’s loved ones a condolence message? Write your message of sympathy today.