Linda was a caring mother, grandmother, great-grandmother, sister, aunt, friend. She left this world on June 20th, 2021 at the age of 81. She was born to John and Josephine Cooke on the Mohawk Indian Reservation. She was one of twelve children when growing up she only spoke Mohawk until she went to school to learn English. After she graduated she married at the age of 20 to Dave Mustaffa where they had 6 children Gwen, David, Johnny, Diane, Danny and Dawn. Two of her sons are in heaven with her now David and Johnny. She was a full-time mother who later on worked at the Magnolia School District as a bus driver, she absolutely loved her job. After retirement she moved to Hemet, CA. When she passed, her children and grandson Ben were by her side. She will be forever be in our hearts and missed beyond words. We love you Mom, Grandma and GGmom. You may also light a candle in honor of Linda Mustaffa-cooke. 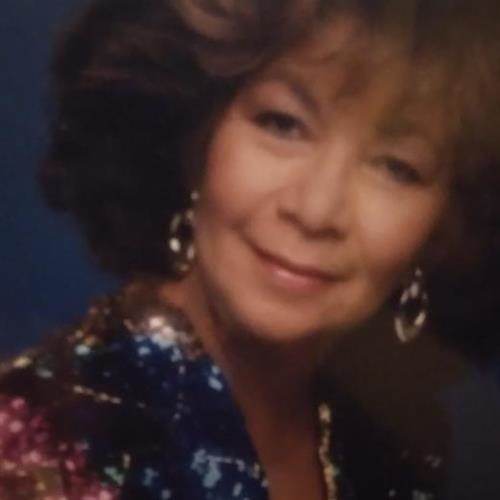 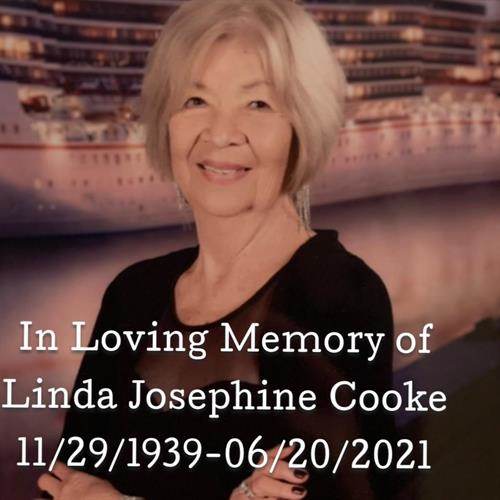 Here are the tributes to Linda Mustaffa-cooke.

Would you like to offer Linda Mustaffa-cooke’s loved ones a condolence message? Write your message of sympathy today.

“My Deepest Condolences to each of you. May you find Comfort knowing your Beautiful Mom, Grandmom , Great Grandmom, Aunt, and Sister is Rejoicing in Heaven with all her love ones! In my thoughts and prayers! Pamela Guevara”

“I love you so much and miss you very much Love 💘, Diane”

“In loving memory of Linda Mustaffa-cooke, Someone so special will not be forgotten.”