It is with deep sorrow we announce the passing of our beloved Phillip Noel McKee. His fight with cancer was filled with courage, and he died surrounded by siblings and loved ones on his boat, a converted Higgins landing craft, he called home for 28 years.
Philip was proceeded in death by his parents, and sisters Ruth and Elizabeth, and nephews Brian, Manoli and Daniel.
Philip’s first home was on a farm outside of Watkins Glen, NY. He was the 5th of 11 children, born to Robert and Ahava McKee. He is survived by brothers, Tim of Asheville, NC, Joel of Inchon, South Korea, Nat of Alexandria, VA, Jed of Philadelphia, PA, and sisters, Debbie (Maynard) of Chattanooga, TN. Rita (Nordquist) of Pittsburgh, PA, Anna (Mori) of Shady cove, OR and Phoebe (Morrison) of Hoover Valley, TX., and numerous nieces and nephews and their extended families.
After a stint in Seminary, Philip decided the cloaked life wasn’t his future, he pursued a degree is psychology then later became licensed as a Massage Therapist and was able to travel the Pacific on different Cruise lines as a licensed massage therapist. Philip moved to Oakland, CA and in 1993 purchased his boat and continued living on the water in San Rafael, CA. His practice in Oakland, Ca and clients on his boat, allowed Phil to live without owning a car. He rode his ten speed everywhere, and took the bus or Bart with his Bike and saddle bags stowed.
Phil had a love of life that was filled with travel to different parts of the world, the enjoyment of a single malt scotch, para gliding, music from around the globe, and seeing his extended family as often as he could.
Phil was a lifelong practicing student of Tai Chi and Chi Gung, which brought him a form of meditation that made accepting the ending of his path with peace. He loved generously, was loved and his laughter and sense of humor will be missed.
His family will be having a ZOOM memorial on Saturday 4/3/21, which will be recorded and available at a later date for general viewing. There will also be a memorial planned later in the year in San Rafael, CA.

Here are the tributes to Philip Noel McKee.

Would you like to offer Philip Noel McKee’s loved ones a condolence message? Write your message of sympathy today. 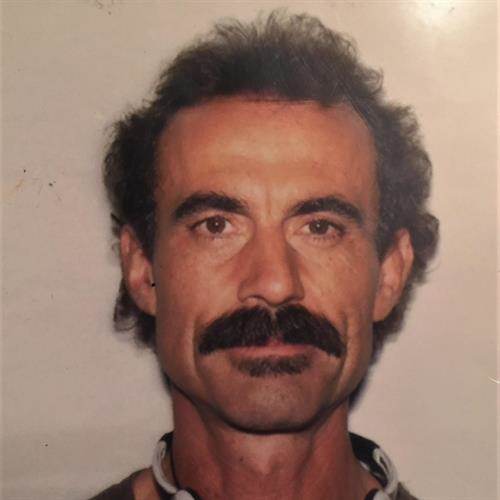