Funeral arrangement under the care of
Brown & Sons Funeral Home

It is with great sadness that we announce the passing of Bob Carl Glaser, who passed away on March 25, 2021, at the age of 87. Bob was born in Ohio and was raised by his aunt. He went in the Army after graduating high school and was stationed in Germany. When he got out of the Army he went on to work for the railroad in Jackson, Mi. Bob did get to finally retire in Florida.

Bob was survived by his 3 children, Lori Glascock, Brian Glaser and Michelle Matthews. He also has many grandchildren.

Funeral arrangement under the care of
Brown & Sons Funeral Home

Here are the tributes to Bob Carl Glaser.

Would you like to offer Bob Carl Glaser’s loved ones a condolence message? Write your message of sympathy today. 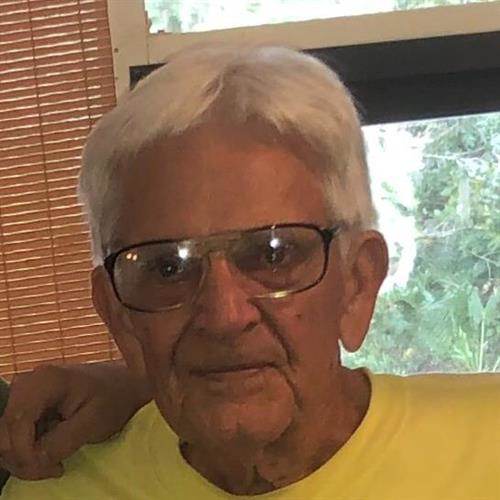