Funeral arrangement under the care of
Sound Choice Cremation and Burials

It is with great sadness that we announce the death of Toby Hollie Shrauger (Arcadia, Florida), who passed away on October 28, 2021, at the age of 82.
Hollie was born in Butte, Montana on May 13, 1939, but grew up in Deer Lodge/Anaconda, Mt.

Hollie attended Portville High in Anaconda, in 1957. She was a teacher, of the elementary grades and taught in many places around the world.

She had a love of the Arts and Antiques and worked in the Antique Shops downtown Arcadia, Fl. She collected Art and antiques from around the world. She also worked in the Office of Arcadia Village C.C.

Hollie also loved Cats and had a beautiful Cat named Pumkin. She was also a second "Momma" to many of the Kitties here in Arcadia Village, caring for them when residents went away. She was also there for friends in Arcadia, Fl when their kitties needed care.
Hollie touched the lives of many villagers, and friends and will be missed and remembered forever.
Hollie is preceded in death by her parents, Kyle and Kathryn Hollie (Staudaher) Shraurger and her Cat Pumkin.
She is survived by her brother Nick Shrauger and his family in Bozeman, MT. and so many friends in Florida and Montana.

Sound Choice Cremation and Burial was Hollie's choice for her remains.

In Lieu of flowers Hollie would have wanted donations made to the Animal Shelter or a charity of your choice.

Funeral arrangement under the care of
Sound Choice Cremation and Burials 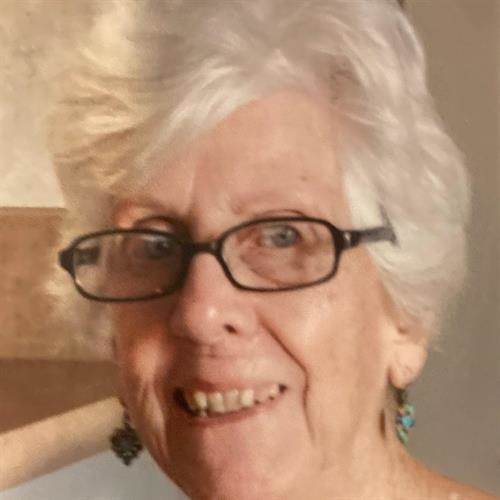 Would you like to offer Toby Hollie Shrauger’s loved ones a condolence message? Write your message of sympathy today.

Someone wrote a sympathy message

“In loving memory of Toby Hollie Shrauger, Wishing you peace to bring comfort, courage to face the days ahead and loving memories to forever hold in your hearts.”

“Hollie was a big part of our spiritual community in Orlando, Florida. She taught classes on natural healing. But she was known throughout central Florida for her spiritual gatherings and meditation with her crystal bowls. I will remember her fondly. Blessings, Marie Wallaker Klamath Falls, Oregon”

“A beautiful light shines in the heavens now that you are no longer bound to this earth. Know that you will be missed and we are less due to your passing.”