Michael was born September 7th, 1943 in Tampa, FL the youngest son of Peter and Katie (Perez) Vetrano.
He leaves behind his spouse Ralph L. Bryant.
He is also survived by his brother Joseph (Donna) Vetrano; sister Cathy Vetrano along with many beloved nieces, nephews and in-laws. Michael was preceded in death by brother Alfred Vetrano and sister Minnie Walsh.
Michael was a loving husband, brother & uncle whose sly smile and unique sense of humor will be deeply missed by family and friends alike.
Michael was a near lifelong resident of Jacksonville, FL having retired from CSX Transportation in 2003 after many years of dedicated service.
A Celebration Of Life / Memorial for Michael is planned for a future date to be announced.
In lieu of flowers, Michael would be ever so grateful for your donations to The ASPCA, your local Humane Society, Cancer Research, NIH/GARD (Genetic and Rare Disease Information Center) or NORD (National Organization for Rare Disorders).

Suggested donation : American Society for the Prevention of Cruelty to Animals 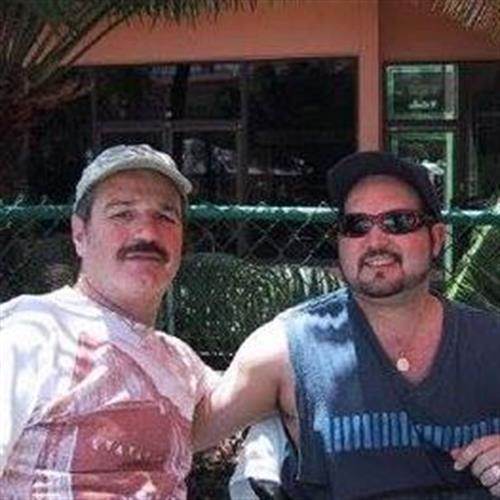 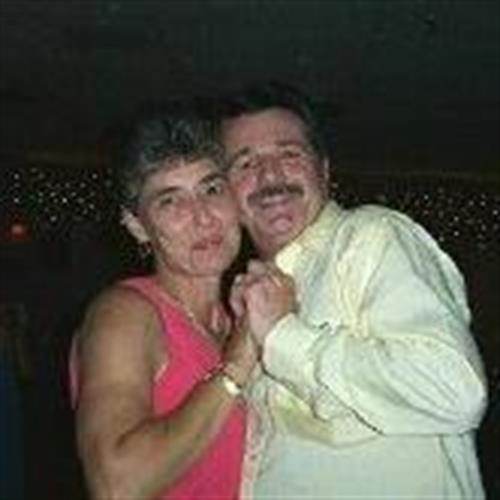 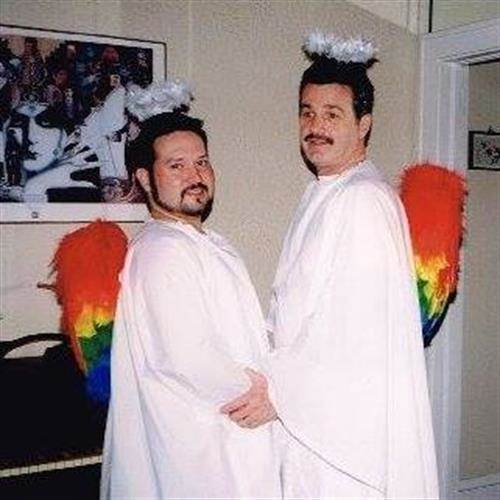 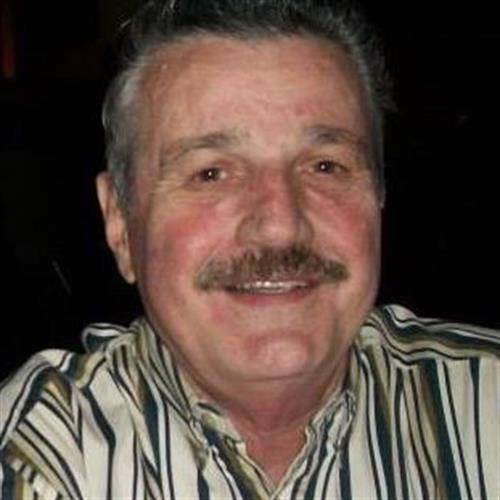 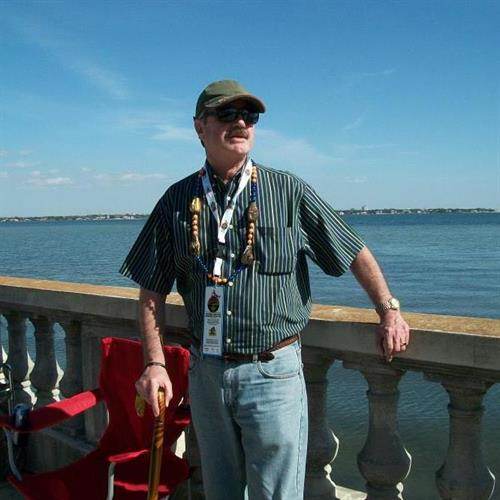 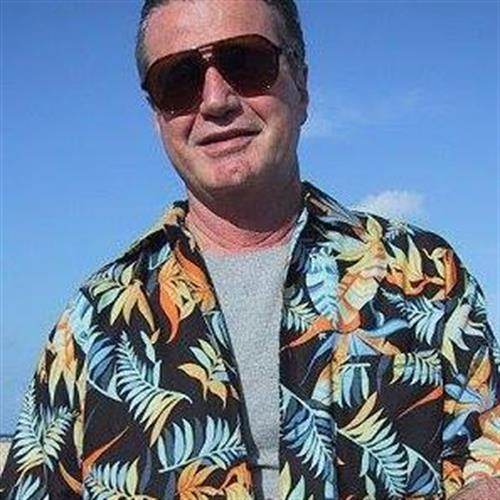 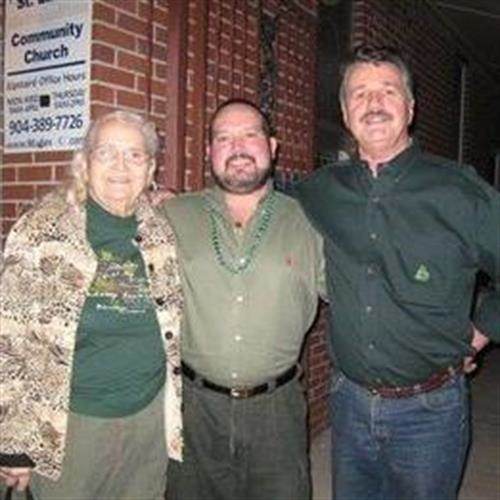 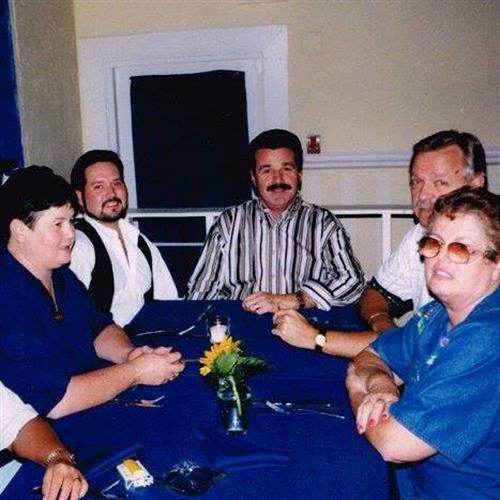 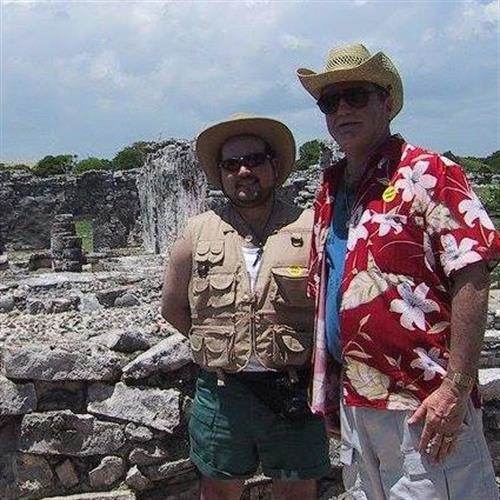 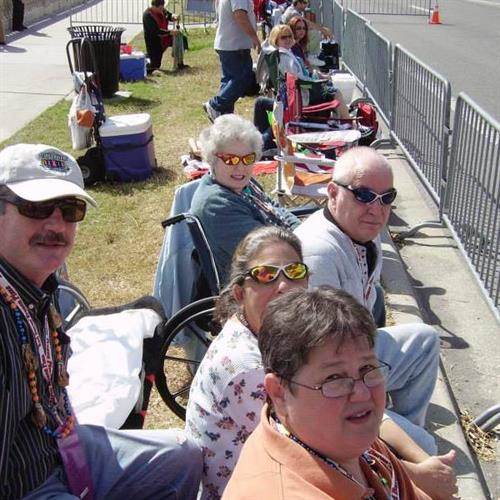 Here are the tributes to Michael Mathew Vetrano.

Would you like to offer Michael Mathew Vetrano’s loved ones a condolence message? Write your message of sympathy today.