Funeral arrangement under the care of
Albritten's Funeral Service

She accepted Christ at an early age. She was a member of Sand Hill African Methodist Episcopal Church in Dawson, GA. There she served as mother of the church.

She was united in holy matrimony to the late Horace Peterson, Sr. From this union, seven children were born.

On Friday, September 3, 2021, Mother Peterson was called home to be with our Lord and Savior. She was preceded in death by her mother; two sons, Horace Peterson, Jr., and Eddie Peterson; five siblings, Rosa Morris, Eddie Jones, Will Jones, Emma Mae Hunter, and Ernest Jenkins; and her son-in-law, Deacon David Dennard, Jr.

Funeral arrangement under the care of
Albritten's Funeral Service

There are no events at this time. If you know of an upcoming event for Linnie Mae (Jones) Peterson, please add one.

Would you like to offer Linnie Mae (Jones) Peterson’s loved ones a condolence message? Write your message of sympathy today. 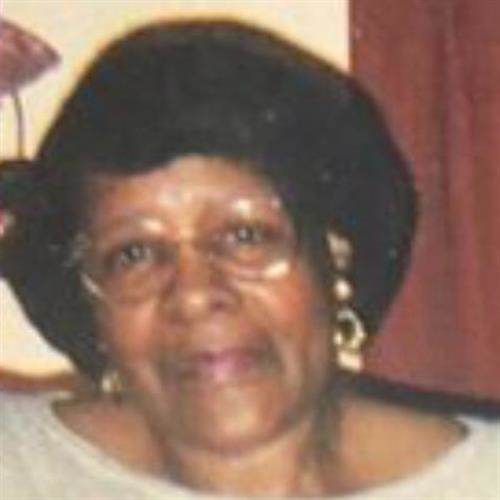