Funeral arrangement under the care of
Sutherland-Garnier & Sons Funeral Home

It is with great sadness that we announce the death of James Thomas LeBeau of Centralia, Illinois, born in Chicago, Illinois, who passed away on September 29, 2022, at the age of 75, leaving to mourn family and friends. Family and friends are welcome to leave their condolences on this memorial page and share them with the family.

In lieu of flowers, memorial donations may be made to the Centralia American Legion Post 446 and the Centralia Humane Society and will be accepted at the Sutherland-Garnier Funeral Home at 235 North Sycamore Street Centralia, Illinois 62801, who is honored to be of service to the LeBeau Family.

Funeral arrangement under the care of
Sutherland-Garnier & Sons Funeral Home

There is no photo or video of James Thomas LeBeau.
Be the first to share a memory to pay tribute.

Here are the tributes to James Thomas LeBeau. 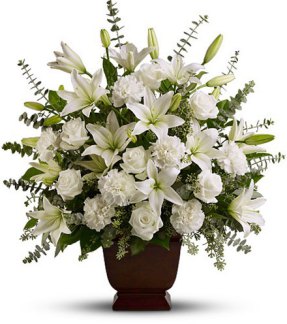 “There is no expiration date on the love between a father and his children. Dad you will always be loved and missed! Love, Christine , Edward ,Leah ,Anthony ,Ryleigh and Jaxon...... OXOXOX”

Would you like to offer James Thomas LeBeau’s loved ones a condolence message? Write your message of sympathy today.

Make sure relatives of James Thomas LeBeau know they have sympathy messages here.