Funeral arrangement under the care of
Duker & Haugh Funeral Home

He was predeceased by : his parents, Adolph Hillebrenner and Edna Hillebrenner (Schnell); his wife Mildred Rossmiller; and his siblings, Dorothy Erke, Evelyn Green, Lucille Redman, Shirley Sorrill and Herbert Hillebrenner.

Memorials may be made to Quincy Notre Dame High School, St. Peter Catholic Church or to the Blessing Foundation for Hospice.

Funeral arrangement under the care of
Duker & Haugh Funeral Home

There is no photo or video of Donald E. Hillebrenner.
Be the first to share a memory to pay tribute.

Here are the tributes to Donald E. Hillebrenner. 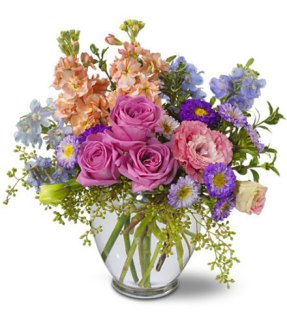 “In loving memory of Donald E. Hillebrenner, With deepest sympathies.”

Would you like to offer Donald E. Hillebrenner’s loved ones a condolence message? Write your message of sympathy today.

Make sure relatives of Donald E. Hillebrenner know they have sympathy messages here.