George D. Sengstock Sr., 85, died Monday November 7, 2022 after a long battle with Alzheimer’s.
He was born February 22, 1937 in Milwaukee, WI the son of Paul J. Sr. and Elizabeth M. (von Berner) Sengstock. George graduated from Kirkwood (Missouri) high school, class of 1955 and graduated Northwestern University (Evanston, IL) in 1960 with a degree in Industrial Engineering. He married Patricia Cook in 1963, moved to Wheaton Illinois in 1966 where he was an active member of St. John Lutheran church.
Upon moving to Wheaton, George worked for Allis Chalmers for several years eventually retiring from a 26 year career at McDonald’s global headquarters Information Services department.
He was predeceased by his older brother, Paul Jr. and sister in-law Judy in early 2021.
Surviving in addition to his wife Pat Sengstock are his four children, George Jr. (Tamra), Gregory (Jill), Paul (Chrysi) and Katherine; six grandchildren, Joshua, Josyln, Chandler, Annabel, Jonathon and Alyssa.
George was an avid wine taster and collector. He was a lifelong fan of Northwestern Wildcats football, Chicago Cubs, White Sox and later in life held Blackhawks season tickets.
A memorial service will be held at St. John Lutheran church, 410 N. Cross St., Wheaton IL on Sunday November 13 at 2 PM. 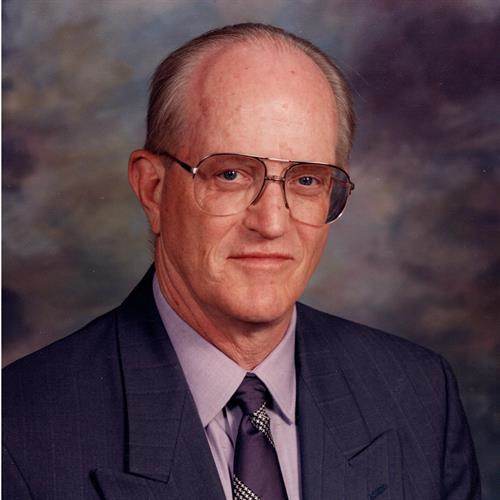 Would you like to offer George Donald Sengstock’s loved ones a condolence message? Write your message of sympathy today.