It is with great sadness that we announce the passing of Teresa L. (McCarter) Hoyos. Teresa passed away on Wednesday, September 1st, 2021 in Leavenworth Kansas at the age of 73. She was born April 28, 1948 in Knoxville , Tennessee to Dillard and Irene McCarter. Teresa was the oldest of six children. She married Ronald Tolson in 1963 and they had three daughters. They later divorced and she met the love of her life, Frank Hoyos in 1980. They wed in 1982. Teresa worked as a phlebotomist for several years while living in California. In 1996 she and Frank retired and moved to Prescott Valley, Arizona. Teresa was known for her cooking and loved nothing more than to fix her family their favorite food, especially her banana pudding.

Would you like to offer Teresa L. (McCarter) Hoyos’s loved ones a condolence message? Write your message of sympathy today. 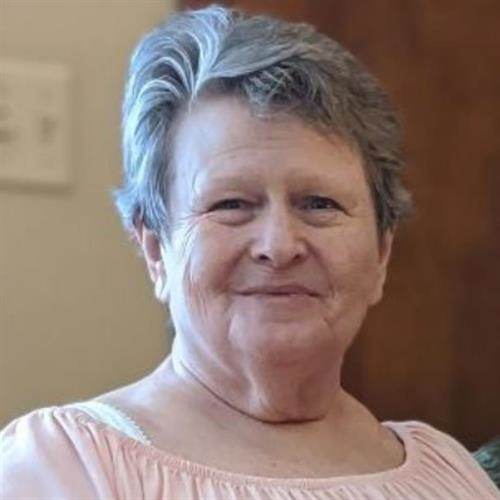