Funeral arrangement under the care of
Potter Funeral Home, Inc.

With heavy hearts, we announce the death of Jackie Travis Havens of West Liberty, Kentucky, born in Cannel City, Kentucky, who passed away on November 23, 2022 at the age of 85. Family and friends can send flowers and condolences in memory of the loved one. Leave a sympathy message to the family on the memorial page of Jackie Travis Havens to pay them a last tribute.

Funeral arrangement under the care of
Potter Funeral Home, Inc.

Here are the tributes to Jackie Travis Havens.

Bernie Wayne and Pam for Beth and Amy lit a candle 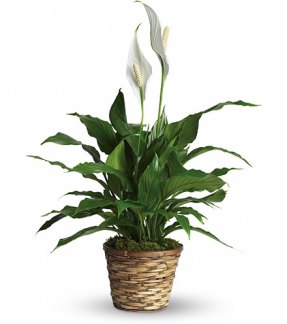 Bernie Wayne and Pam for Beth and Amy sent flowers

“In loving memory of Jackie Travis Havens, Our thoughts and prayers are with you and your family during this difficult time.”

Would you like to offer Jackie Travis Havens’s loved ones a condolence message? Write your message of sympathy today.

Make sure relatives of Jackie Travis Havens know they have sympathy messages here.

There is no photo or video of Jackie Travis Havens.
Be the first to share a memory to pay tribute.