Born in The Bronx on the 17th of March 1928, as a first generation American from immigrant Polish parents, Boleslaw Dluzniewski and Janina (Nawrocki). At age 24 and married to Gerry O’Brien, he served in the Army during the Korean War until December 1953, receiving a National Defense Service Medal.
Joe performed multiple jobs in the transportation industry associated with two Unions, Local 807 and Local 138. As an entrepreneur, he owned a Nursery then later with his son-in-law a Print Shop. A resident of Rockland County, New York until 2006 when he moved to Little Manatee, a Senior Retirement Village in Ruskin, Florida. As a gregarious individual he easily made many friends within the community he lived, and wherever he made a presence during his many trips up North to visit friends and family. He also enjoyed visits from NY buddies to get in some good games of gulf. He was a great storyteller and always managed to make you laugh. He will be missed.
His last two months he spent peacefully with his sister, Eleanor Panessa, and her family in Maryland until his passing on 9 April 2020. He was cremated on the 13th, but due to the pandemic the family is only now planning for his memorial in May. Family and friends will gather for a Mass WEDNESDAY, 5 May 2021, 12P at the Marian Shrine, 174 Filors Lane, Stony Point, NY. We will then proceed to the Ascension Cemetery, 650 Saddle River Road, Airmont for the burial services.
Joe is survived by his wife Gerry, his daughter Susan, grandchildren Scott and Kristen, and great grandchildren Shawn, Nicholas, Katlyn and Jacob. He is preceded in death by his brothers John and Stanley. 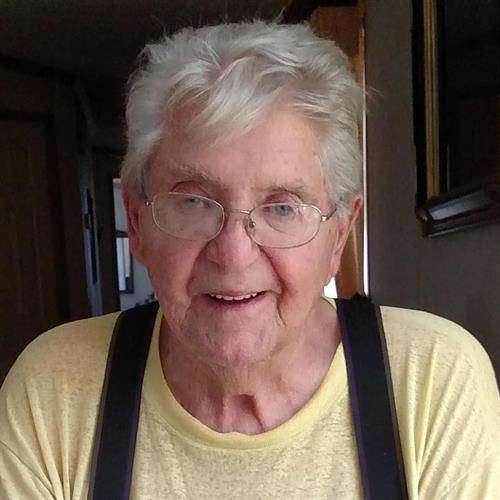 Here are the tributes to Joseph Dluzneski.

Would you like to offer Joseph Dluzneski’s loved ones a condolence message? Write your message of sympathy today.